MEDUSA Mining has provided a resource update for its Bananghilig gold deposit in the Philippines, converting 57% of the resource into the indicated category. 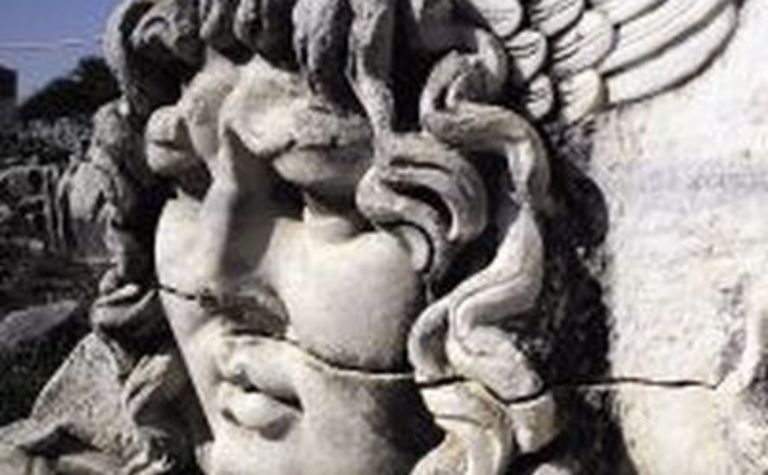 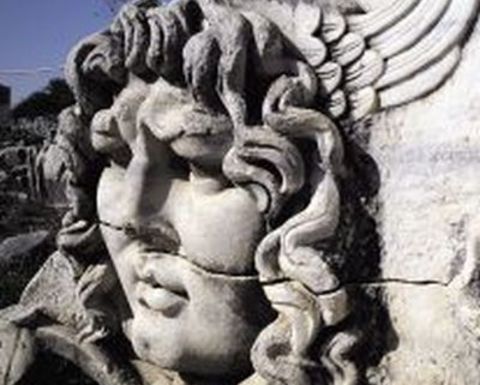 The revised resource follows on from the completion of infill drilling undertaken last year.

The company previously defined only an inferred resource at Bananghilig, which totalled 21Mt grading 1.63gpt gold for a contained 1.1Moz.

While the grade of the overall resource was lower than previously stated, Medusa said it was continuing to convert additional inferred resources to indicated resources with an additional 14 holes planned.

"A new indicated inferred resource estimate will subsequently be undertaken and published in the September quarter of this year with the annual resource statement," Medusa managing director Peter Hepburn-Brown said.

Commenting on the revised resource, SP Angel research analyst Carole Ferguson said the small reduction in the resource was a result of a more detailed survey of artisanal mine working, taking into account artisanal depletion.

The Bananghilig gold deposit, located in the Tambis district, operates under a mining agreement with Philex Gold Philippines.

With the conversion of part of the resources into the indicated category, Medusa said it would include the indicated resource estimate into the project's feasibility study.

The Bananghilig project is set to start production in 2016, producing about 200,000 ounces per annum.

Medusa also operates the Co-O underground gold mine in the Philippines.

As a low cash cost unhedged producer, Ferguson said Medusa continued to offer good upside and placed a buy target price of 612 pence for the company.

Shares in Medusa slipped 2.8% yesterday and were unchanged today at $A5.13. 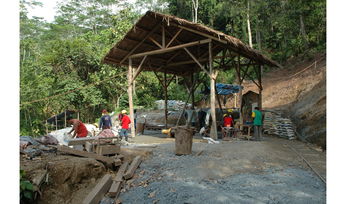 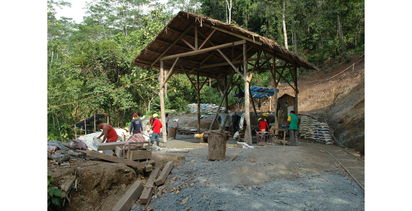