HONG Kong-listed G-Resources Group has set guidance of 250,000 ounces of gold and 2.2 million ounces of silver for 2013 as the Martabe mine in Indonesia works towards full production in the June quarter. 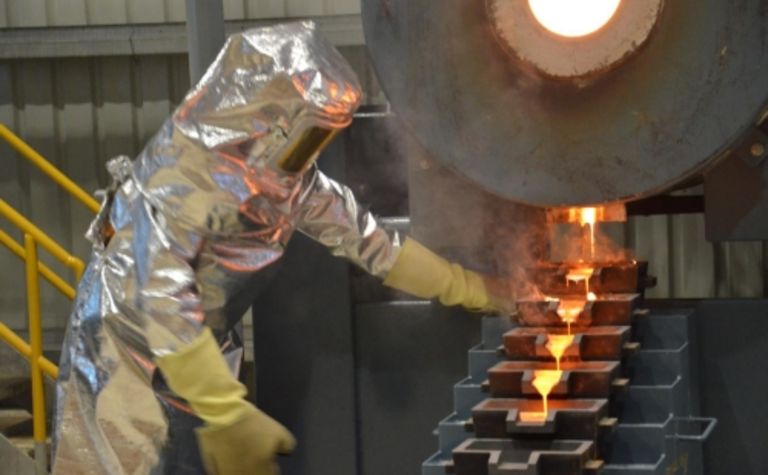 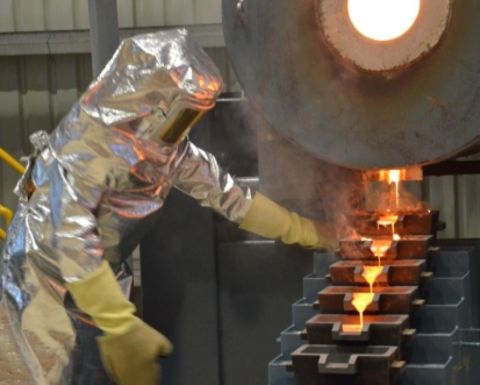 Cost guidance is $US450 per ounce of gold.

During the December quarter the mine produced 34,624oz gold, despite operations being halted for nearly five weeks early in the period due to community objections, which have since been resolved.

The process plant reached 80% of design capacity last month and is expected to reach over 90% in the second quarter.

Exploration expenditure for the year is expected to be around $17 million, with capital expenditure of $80 million relating to land acquisition costs, expansion studies, lifts for the tailings dam and sustaining capital.

Martabe has 8.05 million ounces in gold resources and the company is looking to boost production from the initial rate.

G-Resources is based in Hong Kong but includes Australians Owen Hegarty and Peter Albert as vice-chairman and chief executive officer, respectively. 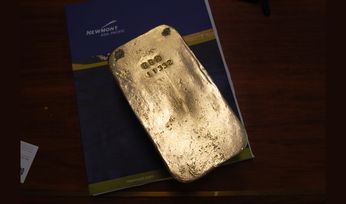 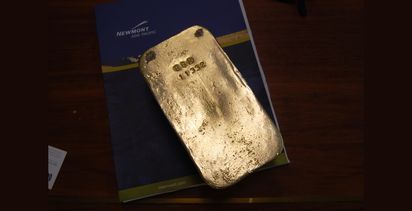