SUMATRA Copper & Gold has secured a comprehensive debt and equity funding package of roughly $A63 million to develop its Tembang gold-silver project in southern Sumatra, Indonesia. 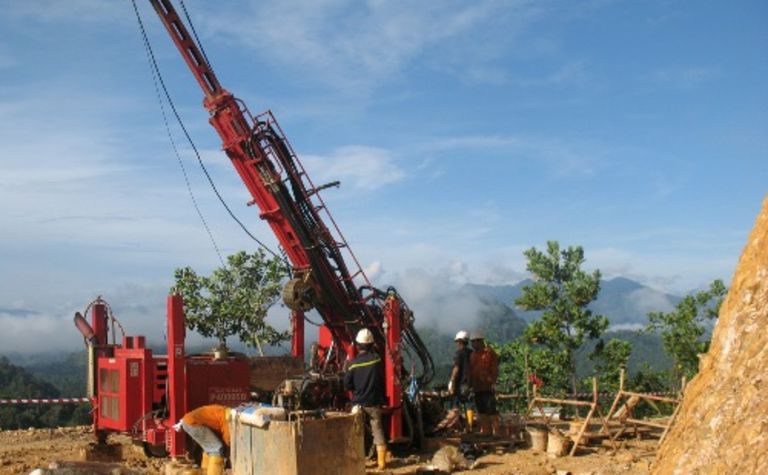 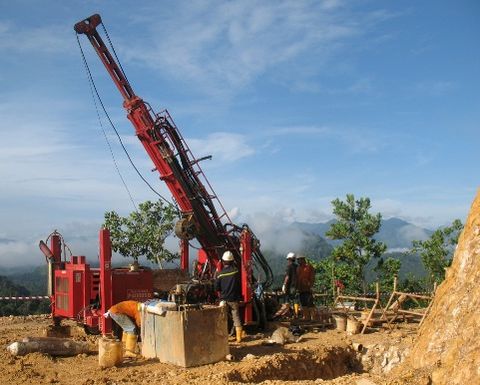 The package is underpinned by major shareholder Provident Capital Partners, which currently holds a cornerstone 26% stake in the company.

Provident has agreed to take up the full placement but has the right to allot some of the CDIs to other long-term Indonesia-based investors.

This will be used to repay the $5 million Macquarie debt facility plus about $500,000 in interest which has accumulated over the past year and is due at the end of March.

The remaining funds, plus the existing cash reserves of roughly $5 million, will allow Sumatra to maintain the current project development schedule ahead of the final forestry permit expected at the end of March.

The second part of the package is a one-for-three pro rata non-renounceable entitlements offer, to be undertaken in April or May this year to raise around $20 million.

The third component, announced last week, is a $US35 million ($A34.1 million) debt facility from Credit Suisse to cover the debt funding requirements of the project.

Sumatra managing director Julian Ford said the funding package had been structured to complement the timing of the final permitting process.

"This is a pivotal moment for Sumatra and for the development of the Tembang project," he said.

Under the terms of the deal with Credit Suisse, Sumatra is required to raise a minimum of $20 million in equity and complete the final forestry permitting process.

The equity funding package clears the way for financing and development of stage 1 of the Tembang project, which involves a total pre-production capital cost of $40 million.

Excess capital and cash reserves available after drawdown of the debt finance will be used to provide working capital, fast-track the development of stage 2 and provide contingency cash reserves for the Tembang development.

The feasibility study for Tembang predicted total gross revenues of $738 million with 395,000oz gold and 4.8 million ounces silver produced over an eight-year mine life.

A total ore reserve of 5.5 million tonnes was estimated at 2.3 grams per tonne gold with most contained gold found in an area targeted for underground extraction. 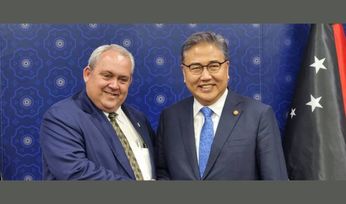