JAPAN has successfully started the extraction of natural gas from frozen methane hydrate off its coastline. 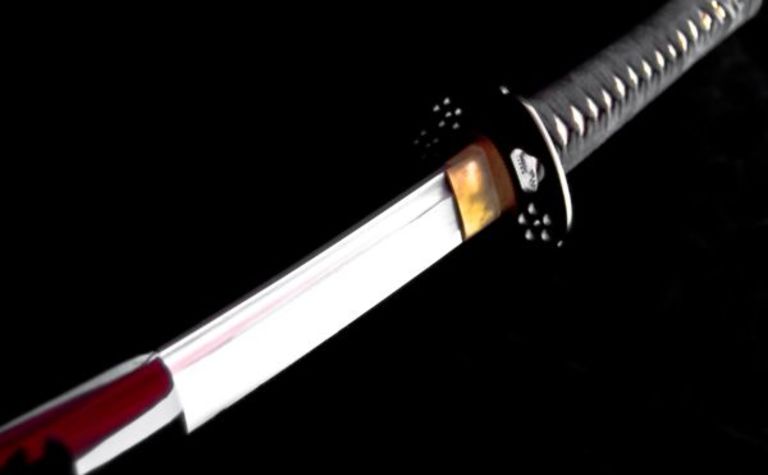 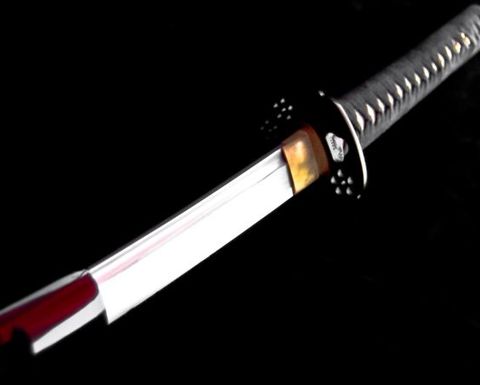 The Japan Oil, Gas and Metals National Corporation has started the testing off the Atsumi and Shima peninsulas, where preparation began early last year.

The current flow test has confirmed gas production and will wrap up at the end of the month.

The current production is not commercial and is an experimental operation to gather data on the resources.

The company said it would be very progressive in collecting data about the dissociation behaviour of methane hydrate under the sea floor and the impact to the environment.

Based on the success of this test, the company is scheduled to start with a second offshore production test in Phase Two, moving towards commercial production by 2016.

JOGMEC will analyse the data throughout the flow test.

The testing comes at a time when Japan is trying to source viable options for future energy production, turning to the USA and Australia to supply LNG.

Since the 2011 Fukushima disaster, Japan has had to move away from a reliance on nuclear energy, forcing the country to import more fossil fuels and hurting the balance of trade.

Philip Pascall to hand over reins to his son, Tristan, in May 2022 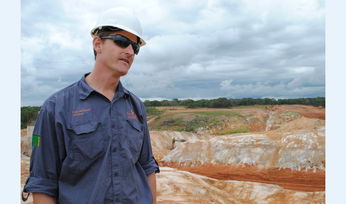 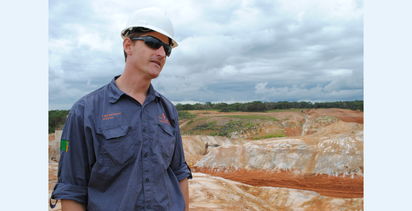