OCEANAGOLD Corporation has announced an updated resource and reserve statement across its operations, which the company says provides it with a solid platform for growth this year. 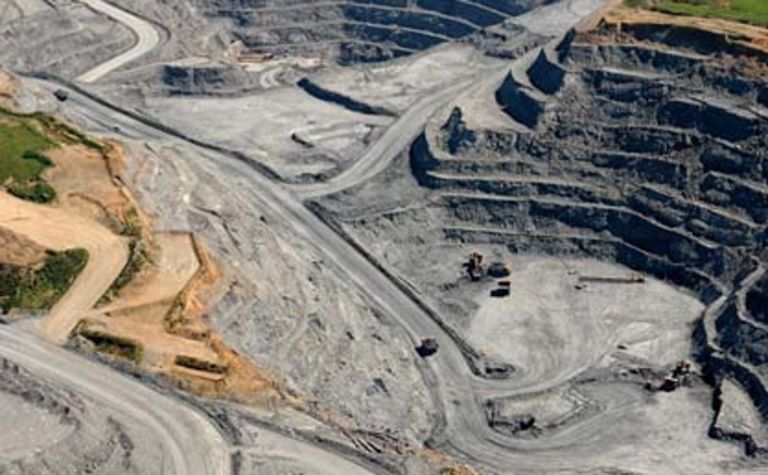 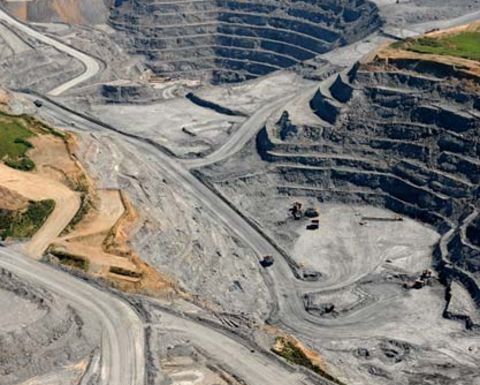 In a statement to the market, the gold producer said total proven and probable gold reserves of 3.64 million ounces of gold and 240,000 tonnes of copper as of December virtually offset 2012 mining depletion.

Of this, proven and probable reserves in New Zealand, where the company operates the Reefton, Macraes and Frasers mine, total 51.8 million tonnes grading 1.17 grams per tonne gold for a contained 1.95Moz.

OceanaGold said gold inventory net of mining depletion was marginally ahead, while copper inventory was stable year on year.

At Macraes, the company successfully replaced mining depletion with resources remaining in line with last year at 3.90Moz of gold.

"This provides a solid mineral endowment as the company transforms itself in 2013 to a multinational gold producer," Wilkes said.

"We will continue to invest in exploration opportunities in New Zealand and we look forward to commencing a significant exploration program across our board portfolio of exploration prospects in the Philippines once the renewal of our exploration permits is received."

An update to the Blackwater project's resource in New Zealand is underway following the completion of the drill program in early 2013, and is tipped to be released to the market next month.

2013 is expected to be a transformational year for the company as it ramps up commissioning at Didipio and transitions into steady-state operations. 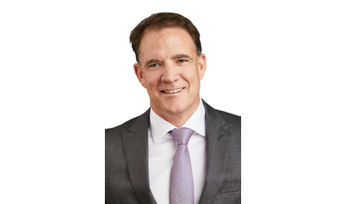 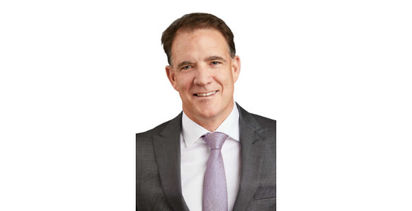 496 laid off at copper-gold mine