SHARES in Red 5 jumped more than 10% after the company announced improvements to its Siana gold mine in the Philippines which will greatly help production going forward. 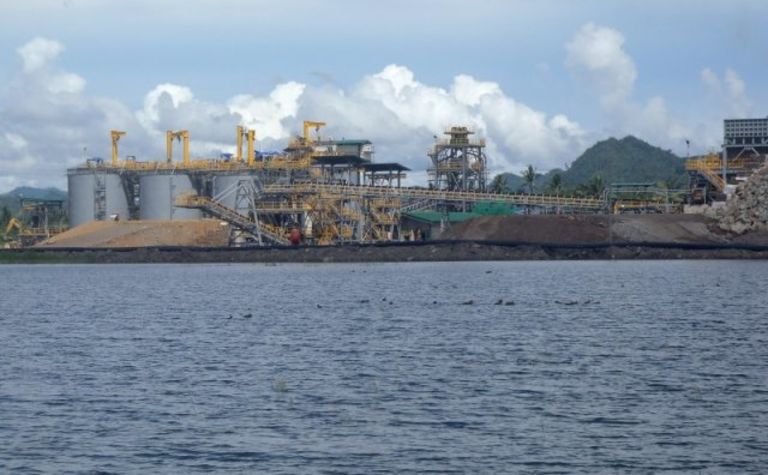 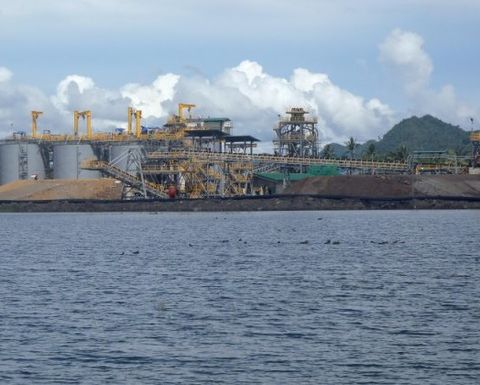 The company said it had achieved improvements to mine productivity, power supply reliability and pit dewatering initiatives.

Mine production has reached levels coinciding with budget assumptions after Red 5 terminated the contract with the existing mining contractor and brought in Galeo Equipment and Mining Company for a wet hourly hire style contract.

The change gives Red 5 personnel direct control of mining activities, which has allowed the company to more than double the average daily movement of bank cubic metres from around 4000bcm with the previous contractor to 10,000bcm.

"Steady improvement is being seen since the new contract has commenced but many additional areas for further refinement remain evident and are being actively pursued," the company said.

There have been no production losses relating to power outages since the introduction of additional onsite diesel power generation capacity in December.

A permanent 69-kilovolt power line is being installed by local power provider Surneco which should be operational before mid-year.

Progress has also been made with pit dewatering as Red 5 works to lower the water table to a level below the pit floor by using a number of dewatering bores around the pit.

Three drillholes intersected water flows which are in the process of being converted into large diameter lined boreholes to accommodate additional pumping capacity.

"These key factors, in addition to the reliable power supply now established, all contribute to a higher level of production certainty looking forward."

New guide to treatment of young 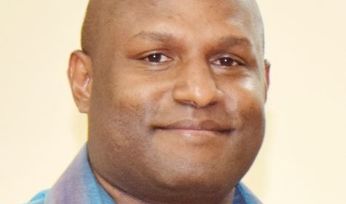 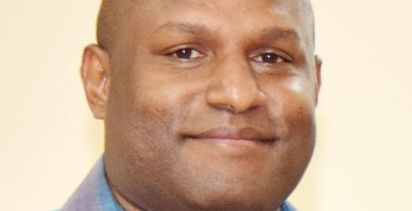