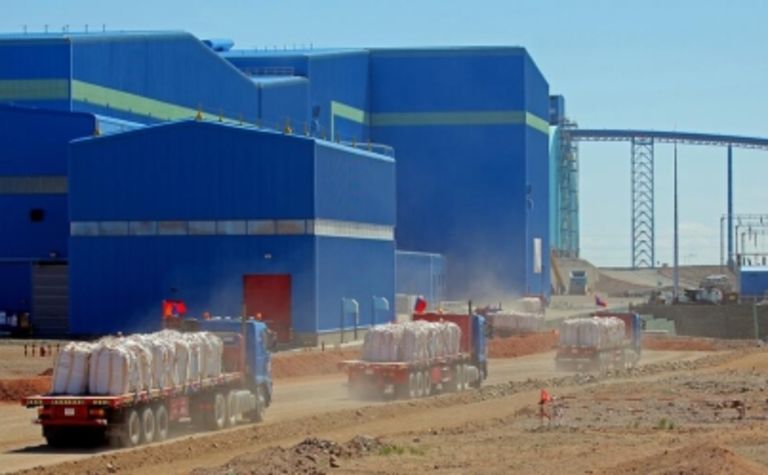 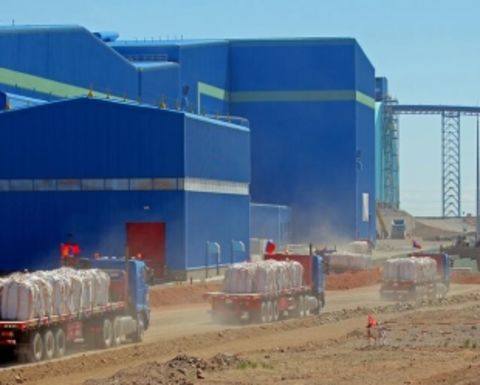 A convoy carrying around 600 tonnes of concentrate departed the mine yesterday, which will make up part of the 5800t maiden shipment to China.

It took three years to build the first stage of the massive project, which will be one of the world's largest copper mines.

"It has taken the vision and hard work of thousands of people to get to this point, where we are starting to convert the rich resources beneath the desert into real wealth and opportunity for all stakeholders, including the Mongolian people," Rio Tinto Copper chief executive officer Jean-Sebastien Jacques said.

"Oyu Tolgoi starts production at a time when undeveloped quality copper assets are scarce and the outlook for copper continues to be strong.

"With continued development, Oyu Tolgoi will generate wealth for many decades to come."

Turquoise Hill CEO Kay Priestly said it was a significant milestone for the project.

"It is gratifying to see the world-class mine continuing its ramp-up and generating benefits for stakeholders and Mongolia."

The companies said all permits were in place to begin shipping.

It comes after the partners rescheduled the first shipment twice last month at the request of the Mongolian government.

Oyu Tolgoi represents the largest foreign investment in Mongolia and, once it reaches full production, the mine is expected to account for around a third of gross domestic product.

The project is a partnership between Turquoise Hill (66%) and the Mongolian government.

Rio has no direct stake in the project but holds a 51% stake in Turquoise Hill and is the manager.

Last year the Mongolian government called for the renegotiation of the investment agreement governing the project and Rio had said it would not start shipments until those issues were solved.

The companies said the project would maintain transparency in its operations and managing export revenues consistent with the investment agreement.

Canada's Entree Gold, which holds a 20% stake in an Oyu Tolgoi underground extension, congratulated the partners. 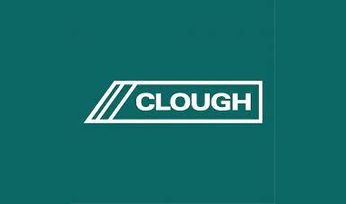 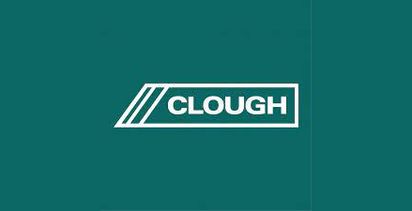 No mining boom for Mongolia