THE first electrically propelled LNG carriers to be built in China – each at 174,000 cubic metres – will incorporate power and propulsion systems developed and built by GE Power Conversion. 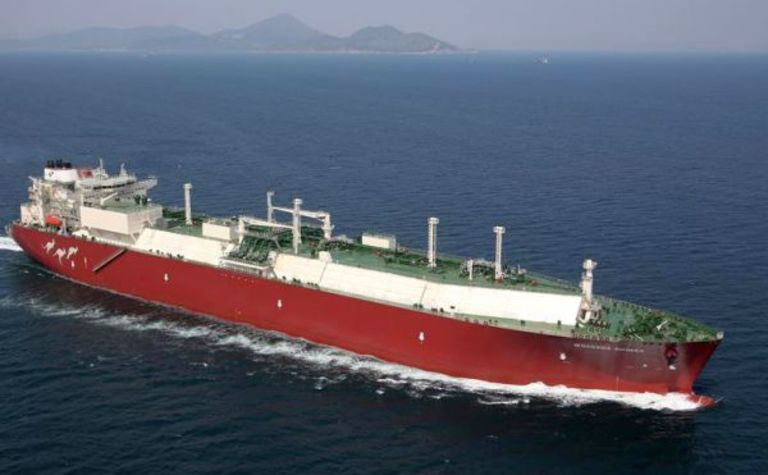 Hudong-Zhonghua Shipbuilding Group, part of the China State Shipbuilding Corporation, signed contracts with GE for the supply of power and propulsion systems for six LNG carriers to be built in Shanghai for Asian shipping companies.

Those customers include China Shipping Group and Sinopec Kantons Holdings.

The carriers, to be used for transporting Australian LNG to China, will be delivered between April 2016 and November 2017.

The decision to use dual-fuel diesel-electric propulsion for these LNG carriers marks a turning point in propulsion systems for large LNG ships built in China. Until now, steam turbines or two-stroke engine technology have been the norm.

Electric- propulsion technology is more efficient and presents less of a burden on the environment due to lower fuel consumption and emissions.

The engines can run on natural gas, marine diesel or heavy fuel oil.

The combination of dual-fuel engines that can use boil-off gas from the carrier's LNG tanks and GE's electrical variable-speed drives is becoming common on LNG carriers.

"The combination of a single PWM drive and high-power, direct-drive induction motor per shaft line is both simple to install and operate, has a very low-maintenance requirement and is extremely reliable," English said.

He said GE would provide Hudong-Zhonghua technical support during the design phase and share its expertise on the DFDE technology.

GE is responsible for design, engineering, commissioning, training and assistance for sea and gas trials. 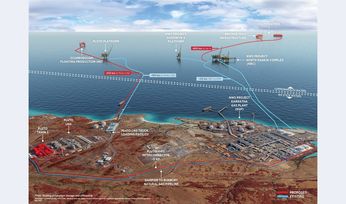 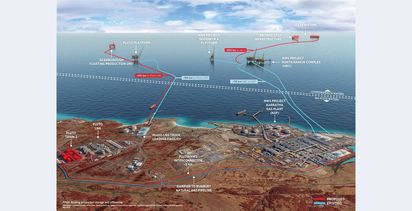