FINDERS Resources has increased the reserve estimate for its Wetar copper project in Indonesia and managed to convert nearly 100% of resources into the higher category. 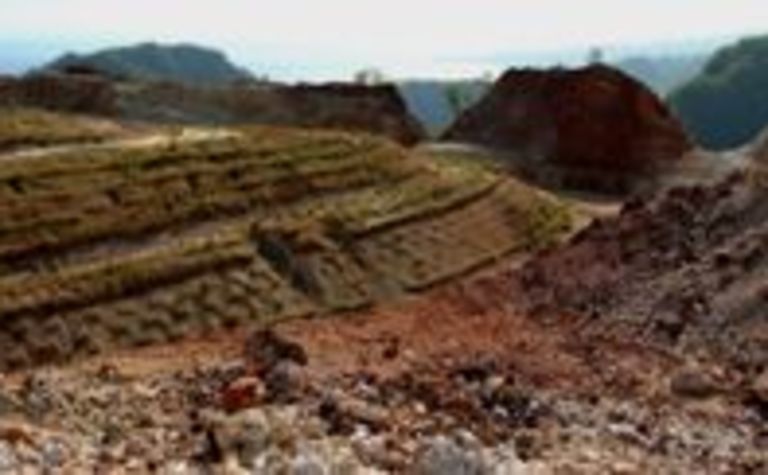 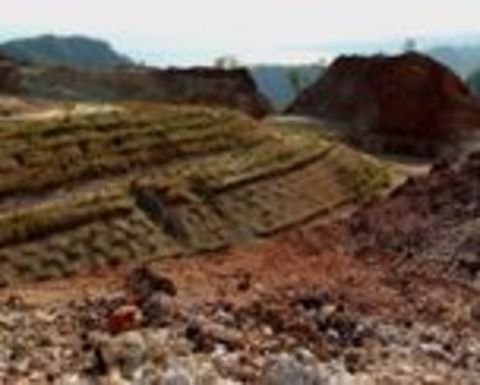 The ore reserve increase coincides with an updated feasibility study for the project.

The probable and proved ore reserve now stands at 8.9 million tonnes grading 2.4% copper for about 210,000t of contained copper, representing a 10,000t increase.

This equates to more than $US50 million of incremental revenue and $35 million of additional pre-tax cash flow at current copper prices.

Furthermore, Finders predicts about 97% of the resources had been successfully converted into the reserve category.

Finders said the additional reserves were derived from modification of the Kali Kuning pit design which now allowed for extraction of pretty much the whole resource.

Due to the open pit mature of the deposits, the life of mine waste to ore strip ratio remains low at 0.9:1.0.

Meanwhile, measured, indicated and inferred resources at the project have been restated to 9.2Mt grading 2.4% copper for a contained 216,000t copper.

The company said the inclusion of data from the gold mining era had increased confidence in the resource definition, but resulted in a slight decrease in average copper grades, reflecting increased selective loss of copper due to lower core recovery and smaller core sizes.

"The updated ore reserve and mineral resource estimates represent the first tangible step in the efforts currently being undertaken by the development team at Finders to deliver a new enhanced and streamlined project development plan which will culminate in an updated feasibility study," Finders managing director Chris Farmer said.

The resource base of the project is positioned for potential growth if more exploration is undertaken, with upside remaining at a number of prospects within the company's existing tenements.

The company expects to receive the final permit for the Wetar project by the end of the June quarter, clearing the way for construction.

Once online, Wetar will ramp up to full capacity of 25,000tpa about 20 months after construction gets underway and the Whim Creek plant is recommissioned.

The company plans to update the market on the progress of the updated feasibility study in the coming weeks.

FINDERS Resources is hoping to get off to a flying start next year, with $A10 million in new funding... 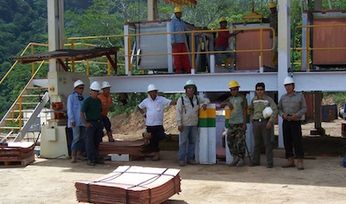 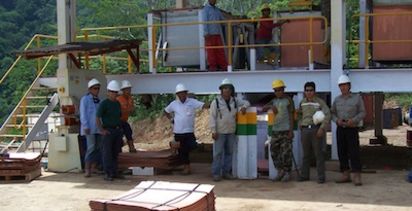