AGATA Mining Ventures Inc (AMVI) has recently completed three shipments of iron and nickel ore from its nickel laterite project in the Philippines. 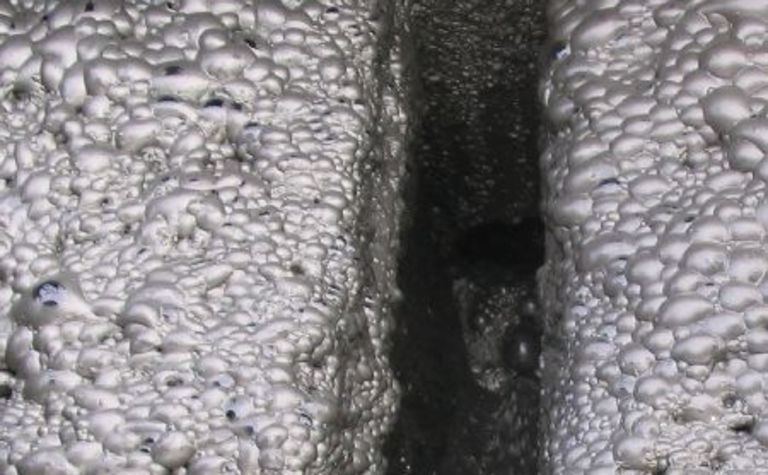 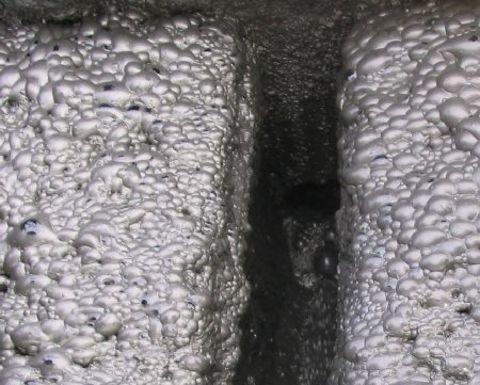 The trio of limonite ore shipments last month completed 10 shipments by AMVI since operations started about six months ago.

The 10 shipments contained 528,757 wet metric tonnes of limonite ore for total gross proceeds of US$7.04 million.

AMVI believes the increase in shipments reflects the completion of production ramp up activities, which included causeway expansion and stockpile area development work.

The Agata Project provides the opportunity for year-round shipping and is located in Agusan del Norte province, within the Surigao mining region on the island of Mindanao in the Philippines.

AMVI is a joint venture created by Canadian resource company TVI Pacific and its Philippine affiliate TVI Resource Development (TVIRD), which is engaged in the production of nickel laterite ore at the Agata project and the production of a definite feasibility study on a nickel processing facility.

AMVI is owned 60% by TVIRD and 40 per cent by Mindoro Resources Ltd.

Through its interest of 30.66% in TVIRD, TVI Pacific effectively has an indirect ownership of 24.2% in AMVI.

TVIRD chairman Clifford James said it was an exciting phase for AMVI.

"AMVI is ramping up operations to ship over 2.5 million wet metric tonnes of nickel laterite ore in 2015, which would make the Agata project one of the largest direct shipping ore operations in the Philippines," he said.

"This will support TVIRD's valuation as it seeks a listing on the Philippine Stock Exchange later this year, the achievement of which would substantially enhance TVI Pacific's 30.66% investment and provide us with a possible source of funding for future projects."

TVI Pacific has a background in the production, development, exploration and acquisition of resource projects in the Asia Pacific region, including the first foreign invested mine into production in the Philippines.

Gold bugs get fired up over billionaire's move 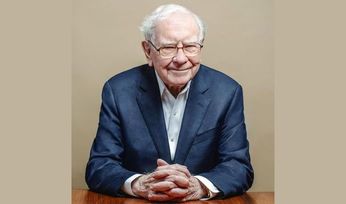 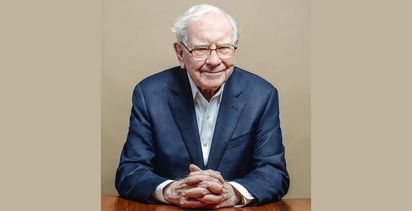 Nickel up, then down, on Philippines suspensions