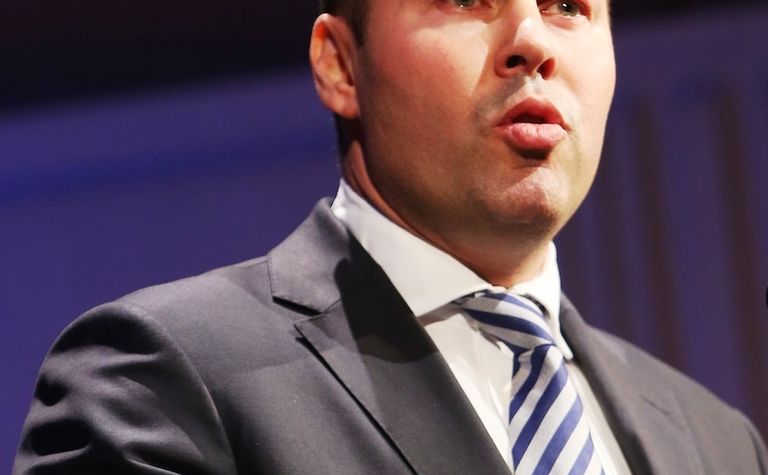 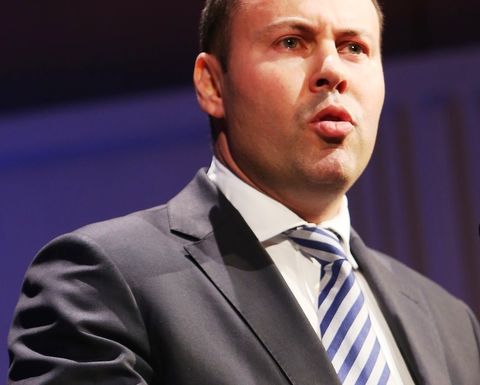 Wind the clock forward to today, and Australia is on the cusp of becoming the world's largest LNG exporter, having seen more than $200 billion invested in the past decade. In Queensland alone, further exploration has seen gas reserves rise from 5000 petajoules in 2006 to 40,000 petajoules in 2012, an eight-fold increase.

But just as these changes have created unbridled opportunities for investment, employment and export, they too have created new challenges for the domestic market. Commercial and industrial businesses which are increasingly competing against exporters for gas are finding it difficult to negotiate supply contracts, which are now being set at higher prices, for shorter periods, and with less flexibility around terms.

Households too are paying more for gas than they should.

These are just two of the conclusions drawn from an Australian Competition and Consumer Commission report into the east coast gas market, released last week.

Following an inquiry lasting nearly 12 months, the ACCC found that "new supplies from new producers are vital to promote competition and to ensure supply into the future".

While the report makes clear that current gas supplies can meet domestic demand and export commitments "until at least 2025", it does make clear it is necessary to undertake a series of reforms.

Without these reforms, according to the ACCC, prices will rise and supply will tighten.

This situation is made more acute by the falling international oil price, which acts as a disincentive to exploration, and the various moratoria and regulatory restrictions on gas exploration that are now in place across Victoria, New South Wales and Tasmania.

In addition, in the Northern Territory the Labor opposition is threatening its own moratorium on unconventional gas extraction if it wins the upcoming election.

So what are the reforms that are needed to create a more liquid and efficient supply market on the east coast?

First, the ACCC recommends against putting in place a domestic reservation policy as it acts as a disincentive to investment, but rather wants governments to move away from blanket moratoria on certain gas developments and manage the risks on a case-by-case basis.

While acknowledging there may be legitimate community and environmental concerns about particular projects, the answer should not be a broad prohibition on the use of existing exploration licences. Indeed, developments could be undertaken in an environmentally sustainable and sensitive way.

Second, the ACCC recommends a new test in the regulation of gas pipelines to prevent the exercise of market power and monopoly pricing.

Unlike the US, British and New Zealand experience, the ACCC has found that less than 20% of transmission pipelines on the east coast are subject to regulation and that the current regulatory regime is focused more on the vertically integrated business model making it not fit for purpose.

Given that the pipelines are more often than not owned by entities separate to the upstream and downstream assets, there is merit in considering the ACCC's proposed approach. Great care will need to be taken to respect existing contracts and encourage continued investment in pipelines as a means of ensuring security of supply.

Third, the ACCC highlights how important it is to buyers in the gas market to have sufficient market information and transparency.

By requiring the provision and publication of key data around reserves, commodity and transportation prices, the problem of unequal bargaining power can be tackled.

Again, commercial sensitivities need to be taken into account, but the fact that in 99% of bilateral gas contracts concluded in Australia the prices remain confidential, this is an area where reforms could be made to enhance competitive bargaining.

In producing this comprehensive report with its three sets of recommendations around the diversity of supply, pipeline regulation and market transparency, the ACCC has provided impetus for change. Indeed, its findings neatly complement the work being prepared by the Australian Energy Market Commission for the next Council of Australian Governments Energy Council meeting, set down for July.

No doubt different jurisdictions bring to the table different views on each of the recommendations but a great opportunity is now presented to us by the ACCC in that we have a credible, evidence-based report on a complex and changing gas market which can provide the basis for a collective response.

Josh Frydenberg is the federal member for Kooyong and the Minister for Resources, Energy and Northern Australia