A BRAVE commitment from Indonesia to cut emissions 41% against the “business as usual” scenario by 2030 while ramping up coal-fired power generation by more than 160% over the next decade will be a testament to emerging plant technology if it pulls it off.

It made the emissions pledge in its Intended Nationally Determined Contributions submission, yet its increased use of coal will raise more than a few eyebrows among anti-fossil fuel groups.

The Platform to Accelerate Coal Efficiency concept the World Coal Association set up in 2014 to support the deployment of high efficiency-low emissions technology in countries such as Indonesia provided a hint to how the South East Asian country would achieve its lofty goal.

"As an industry, we are committed to supporting countries, in particular developing countries that choose to use coal-fired power generation to do so in the most efficient manner and at the lowest emissions profile possible," WCA policy director Milagros Miranda said.

Indonesia is the world's fourth-largest coal producer, and WCA is working to facilitate the country's future moves in that space with a workshop in Jakarta called Building pathways for high efficiency low emissions coal technology in Indonesia.

The workshop aims to identify Indonesia's challenges concerning HELE coal technologies deployment and to elaborate on a HELE roadmap for the country, identifying solutions and cooperative arrangements.

"This begins with deployment of HELE power generation using technology that is available today.

"These facilities are being built rapidly and emit 25%-33% less CO2 and significantly reduce or eliminate emissions, such as oxides of sulphur and nitrogen, and particulates."

'We need you to lift the ban' 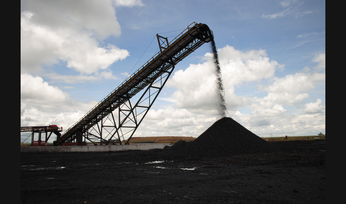 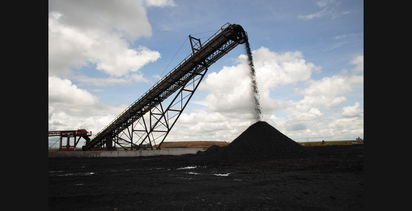