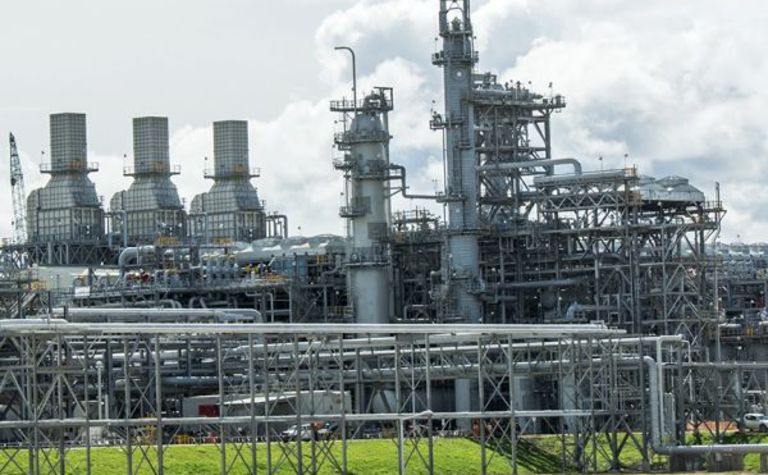 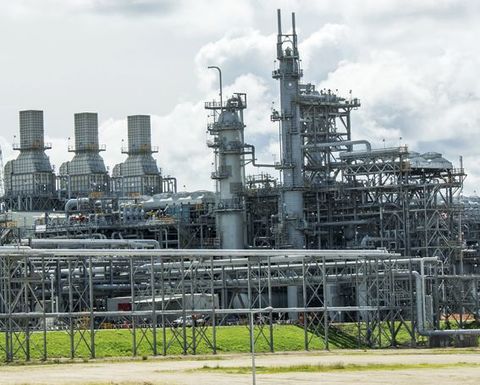 RBC oil and gas analyst Ben Wilson has returned from a week in China hearing from many national oil companies and private participants in the country's complex energy industry with the impression that air pollution is seen as a "point of national embarrassment" and a threat to the country's enduring prosperity.

So, China is taking the opportunity brought about by slower economic and industrial growth for policy reform across the energy sector and the broader economy, targeting increasing natural gas use at the expense of coal.

China's natural gas consumption growth will hit single-digit levels after a decade or so of double-digit growth.

Wilson said China consumed about 20 billion cubic feet per day, which made it the second or third-highest globally, broadly similar to Russia and behind only the US.

He noted the country was committed to incremental gas-fired generation, both as capacity additions and to replace retiring - either due to end-of-life or policy-mandated - coal fired power generation.

However, things are changing, as seen in recent years with the equity positions Chinese national oil companies have taken in various LNG projects in recent years.

Also, the local commitment to ramp up indigenous gas supplies is not just empty rhetoric.

Wilson said China added more than 20 gigawatts of gas-fired power generation over 2014 and 2015 and by the end of last year its capacity stood at 66GW, which is still a meagre 4.6% of total installed generation capacity.

The good news for LNG producers outside China is there is plenty of room for growth there.

An example is the Chinalco plant in Shanxi province, close to Sino Gas & Energy's fields. Chinalco is progressively replacing its coal-fired power generation with gas, and recently signed a gas supply agreement with the ASX-listed junior.

One Chinalco plant could consume up to 50 million standard cubic feet per day of natural gas alone.

Wilson said there was broad consensus that Chinese national oil companies and a small minority of non-NOC buyers had over-extended their contract books from a volume standpoint, and the glut would take at least five years to work through.

"The news is not all bad, however, for those who are contractual LNG suppliers to China [such as Australia Pacific LNG and PNG LNG], with NOCs speaking of the importance of contract sanctity in the LNG world," Wilson said.

"Longer-term, however, LNG is seen as a critical part of the gas supply mix."

Though there are no Chinese NOCs among ExxonMobil's PNG LNG co-venturers, it is no coincidence the US supermajor and Mitsui OSK Lines originally chose China State Shipbuilding Corporation subsidiary Hudong-Zhonghua Shipbuilding to build four LNG carriers in China.

Those carriers have provided LNG transportation from the PNG LNG and Gorgon LNG projects, and are jointly owned by MOL and China Shipping Company.

It was the first time a Chinese shipyard had built LNG carriers ordered by a non-Chinese shipping company and included LNG transport for Asian LNG buyers including Sinopec, which is a JV partner of Origin Energy and ConocoPhillips for APLNG in Queensland. 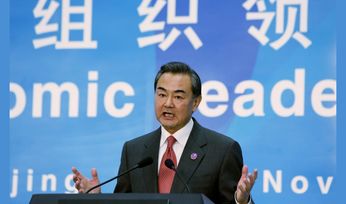 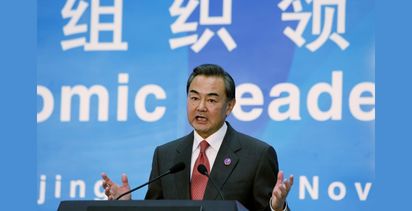