AUSTRALIAN battery company Redflow has announced it will set up a base in Thailand to manage production of its zinc-bromine flow batteries in Southeast Asia. 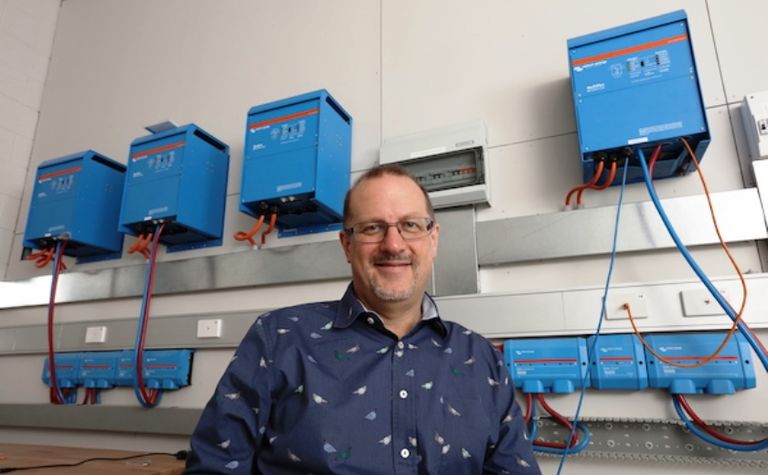 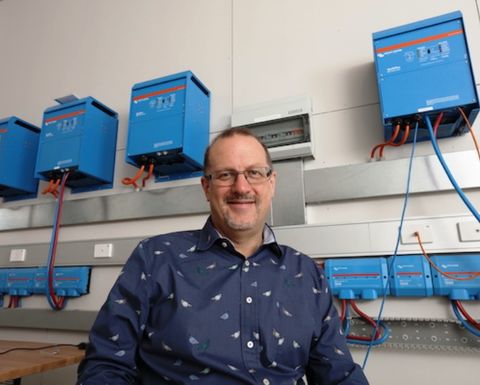 In May, the ASX-listed company announced its decision to move its battery manufacturing from North America to Southeast Asia, to be closer to its most lucrative markets, in Australia, Oceania and southern Africa, and to reduce production costs.
In a statement to the ASX last week Redflow said it was negotiating a lease on premises in a Thai free trade zone.
It was also seeking Thai licensing and regulatory approvals.
As well as its location, close to Redflow's supply chain and marketplaces, the company said Thailand offered good manufacturing expertise, competitive logistics, an attractive labour cost and effective tax treatment for international manufacturers within its free trade zone structure.
Redflow CEO Simon Hackett said the final North American production batch of ZBM2 batteries was now in transit to Australia.
"I'm pleased to report that our stack manufacturing equipment from North America has arrived in Thailand ahead of schedule," he said.
"We remain on track to commence production with our new manufacturing partner MPTS as planned."
Redflow also reported that its integration partners have sold its ZCell batteries for residential and commercial properties in Queensland, New South Wales, Australian Capital Territory, Tasmania, Victoria and South Australia.
Hackett said most ZCell batteries were deployed in scalable configurations using multiple parallel batteries, which leverage the key technical and economic advantages of Redflow's unique technology.
"Popular configurations include 2-6 battery off-grid residential systems and 3-6 battery on-grid residential and commercial systems," he said.
The company confirmed it had delivered all the batteries for its largest order to date, to New Zealand-based telecommunication systems integrator Hitech Solutions.
Hitech Solutions has commenced construction of the first of its modular energy systems to include the use of Redflow batteries.
These energy systems are sized to suit the requirements of each destination site and will be deployed progressively across multiple locations in a Pacific Island nation.
Redflow also reported it is confident that the performance issues reported earlier this year are now resolved. The company has successfully tested and proved the process to remediate battery electrolyte in cases where battery quality testing indicates that this is desirable.
Redflow is progressively applying this remediation to those batteries that require it.

Galt joins Finders board in restructure

Indonesia, Thailand and Vietnam on agenda 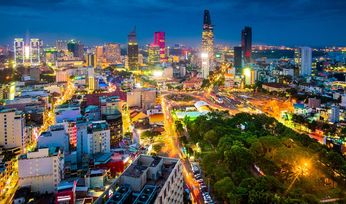 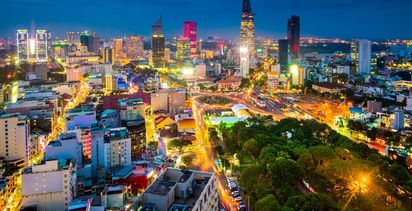 Galt joins Finders board in restructure