COPPER is regarded as one of the bellwether commodities of international economic growth – and rightly so, as it’s used extensively in everything from homes to cars to electronics. Despite comments over recent months predicting dire price falls based on weakening world demand, the fundamentals for copper have in my view been signaling something very different, writes Gavin Wendt* 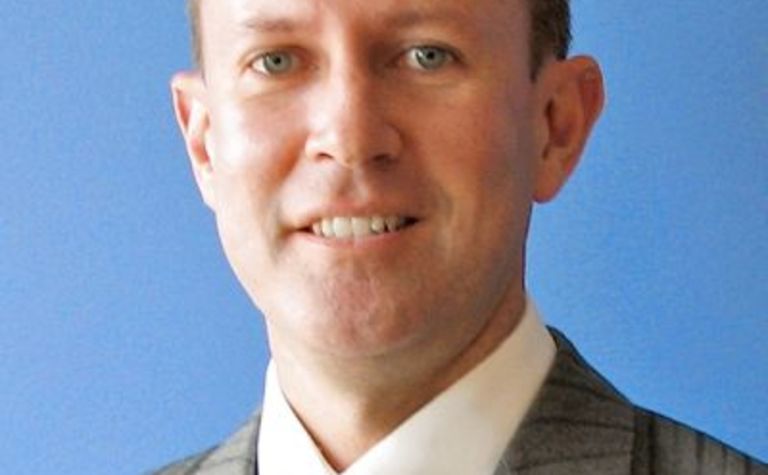 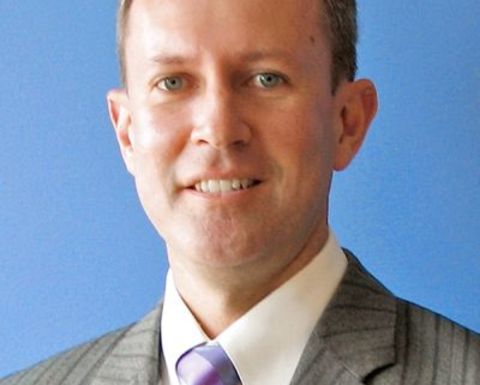 Given the massive reconstruction that Japan will need to undertake following the disastrous impact of the tsunami last month - the country is already the world's fourth-biggest user of copper - I believe any near-term price weakness in copper or copper equities represents a real buying opportunity.

My target for copper this year is still as high as US$11,000 per tonne.

Let's look at the supply side first. Earlier this year, the world's biggest listed copper producer, Freeport-McMoRan, said its output would fall by around 17% during the course of this year due to declining grades at its massive Grasberg mine in Indonesia. The story is the same for BHP and Rio at Escondida in Chile, where output will fall by as much as 10% during 2011 because of declining ore grades.

The drop in copper output from the world's biggest listed mining companies during the first quarter of 2011 could temporarily exacerbate a supply deficit that contributed to the rise in copper prices to record highs this year. After rising for three straight quarters, production from the 11 biggest publicly listed miners, which together produce about a tenth of the world's copper, fell by 8% in the first three months of 2011.

Another of the hardest hit copper miners, Anglo American, had production at its Collahuasi and Los Bronces mines in Chile fall by 14% during the first quarter compared to a year ago. This is reflected in the fact that Chile, the world's biggest producer of copper, mined 6.6% less metal during the month of February than the same period a year earlier, representing the fifth decline in the past six months.

And it's not just a recent phenomenon. According to London-based research company CRU, average worldwide copper ore grades have fallen from 0.9% copper in 2002 to 0.76% copper in 2009. In fact, world copper supply this year is forecast to fall about 400,000t short of demand, which equates to the equivalent of the copper used in the construction of 2 million US homes.

The data lends support to the bullish argument that the copper market will likely see a deepening deficit this year as existing operations struggle, while new projects are still a year or two away from making a significant contribution. This view has helped support the price of the metal, which is up more than 20% from the first quarter of 2010. Copper rose to all-time highs in February - near $4.62/lb in New York and $10,000/t in London.

Two operations - a production restart at Grupo Mexico's Cananea mine in Mexico and a ramp-up of Antofagasta's Esperanza mine in Chile - offer the biggest boost to mine supply growth this year, but they will not produce enough extra concentrate to alter the overall trend. And there's nothing else to provide fresh output during the course of 2011.

Turning to the demand side, I believe sustained copper usage out of China will remain solid, even if China's economic growth slows. If Chinese growth were to slow to 7-9% then this would still ensure strong copper prices. And there are already signs that China's appetite for key commodities will recover during the second half of 2011.

Higher seasonal demand, shrinking stockpiles and a narrowing arbitrage between domestic and LME prices suggest China's copper demand may be turning a corner even if Beijing doesn't relax its tightening stance. This means current prices of some of these key commodities could be seen as a bargain in a couple of months.

The retreat in commodities prices over the past month or so, which saw oil and copper fall by as much as 18% and 17% respectively from their peaks for the year, came on the back of growing fears of weaker economic growth. However, recent output data suggests China's gross domestic product is still growing at 9%. I am now more comfortable about the copper price moving up from current levels.

It appears Chinese copper fabricator utilisation rates are rising at the same time as copper consumers have run down their inventories. Macquarie reports that its discussions with Chinese copper cable, rod and tube producers show utilisation rates have jumped significantly from as low as about 60% in Q1 2011 to more than 90% in May. Similarly, order books for copper wire and cable producers have been growing at 20-30% year-on-year for larger producers and 15-20% for smaller players.

This demand pressure is being reflected in Shanghai Futures Exchange reported and unreported copper stocks, which have fallen over the past two months. The exchange has reported a 40% decline in stocks of copper (or 72,000t) from the peak at the end of March to 105,000t at the end of May. At the same time bonded warehouse copper stocks have fallen by 100,000-150,000t to 500,000t.

We should therefore see higher copper prices for the balance of 2011, particularly from August onwards as the Northern Hemisphere holiday season starts to draw to an end and industrial businesses worldwide start to crank up production once again. The three months from May to July are typically quiet months in commodity demand and pricing terms.

We are likely see a deepening copper supply deficit this year as existing operations struggle, while new projects are still several years away from making a significant contribution.

*This article has been provided by Gavin Wendt, founder of www.minelife.com.au. 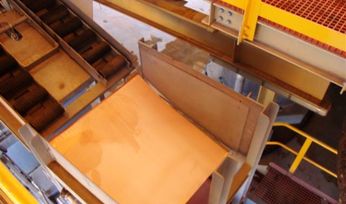 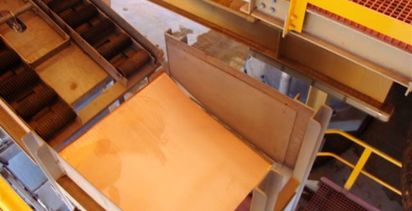