THE stresses incurred by fly-in, fly-out workers and their families back home can have a significant mental health impact and cost companies millions of dollars each year. 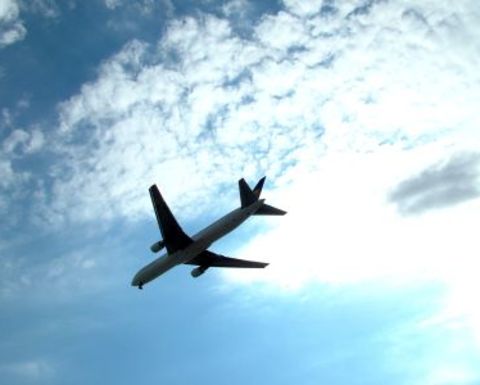 Issues relating to the difficulty of the FIFO or drive-in, drive-out lifestyle were raised by speakers at the 2011 West Coast Conference in Perth hosted by industry employee group AMMA last week.

Australasian Centre for Rural Mining and Remote Mental Health chief executive officer Jennifer Bowers told the conference that up to 75,000 workers could be suffering from a mental illness given the amount of people employed in the mining sector nationwide.

"In 2010 there were around 80,000 people in WA employed in the mining sector so around 27,000 people could be affected by mental illness just in WA alone," Dr Bowers said.

"Across Australia there could be up to 75,000 people given the amount of people employed in the sector … we can say there is one in three people that might suffer from a mental illness in a year.

"We also know that a high proportion of people living in remote areas consume alcohol to high-risk levels compared to those living in cities - and it's people who are predisposed to a mental illness.

"Even if they're not [predisposed], drinking does increase their chances of getting [a mental illness] by 16%. We also know that the chances of an accident are increased by 41% in someone who has a mental illness."

Bowers said work-related stress claims in all jurisdictions in Australia had increased and were the most expensive form of claim.

"We have evidence that for every dollar spent on prevention now, in the first 12 months of doing that $9 is returned in value to the company."

Bowers said stress and other problems had a lot to do with a lack of communication across company hierarchies and that constant absenteeism was a warning sign.

She said the centre focused on preventative measures of assistance.

Some of Bowers' views were echoed by FIFO Families director Nicole Ashby, whose relatively new organisation focuses on helping families left behind deal with support issues from having partners constantly away.

"FIFO Families came about through solving my own challenges as a FIFO wife and mum where I realised that I could create a community and solve problems for thousands of other families who are living the FIFO/DIDO lifestyle," Ashby said.

"Some of the dichotomies of FIFO as I see it is you've got family needs versus company needs. Some of the family needs are financial security … but you also want flexibility around childcare."

Ashby said there were about 4500 FIFO workers in the sector in WA and they were all prone to feelings of loneliness and isolation.

She said for every three FIFO workers lost it could cost up to $1 million.

"It could be up to $1 million for three lost workers … so it's a really big issue."

As part of the conference WA Minister for Mines and Petroleum Norman Moore launched miningoilandgasjobs.com, an industry-driven website designed to help place people in jobs in the mining sector. 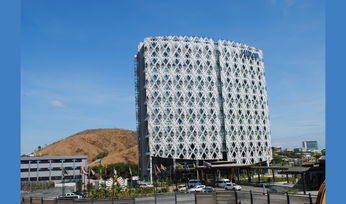 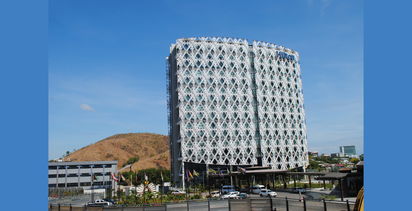