AUSTRALIAN businesses supporting development of the Chevron-operated Gorgon and Wheatstone projects have received commitments of a massive $A30 billion in local content spending. 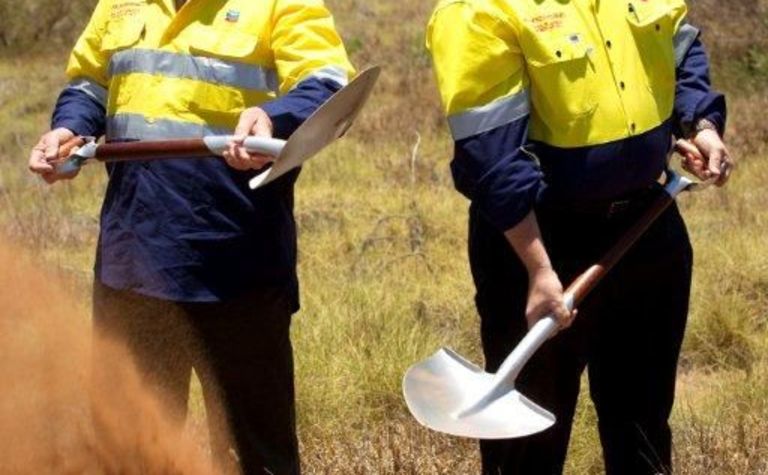 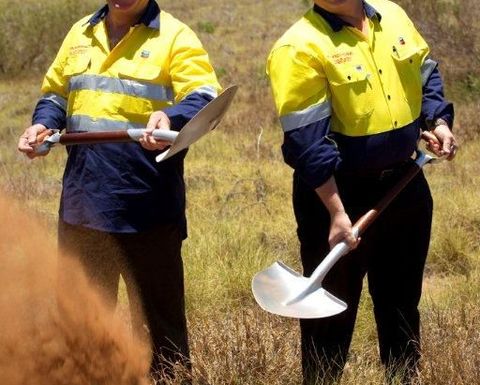 "Chevron and its partners are investing billions of dollars in Australian goods and services as well as creating thousands of local jobs," Krzywosinski said.

"The Chevron-operated Gorgon Project has now committed $20 billion to local companies while the Wheatstone Project has committed close to $10 billion.

"Chevron works closely with local industry to maximise opportunities for work on these projects and has awarded more than 600 contracts with local companies to date."

Krzywosinski said Gorgon and Wheatstone were well placed to take advantage of a rapidly increasing demand for cleaner-burning natural gas in the Asia-Pacific as well as globally.

"Global LNG demand is expected to increase significantly by 2025, at which point there is a potential supply shortfall estimated at almost 150 million tonnes. This equates to ten Gorgon Projects and about half a trillion dollars in investment," he said. 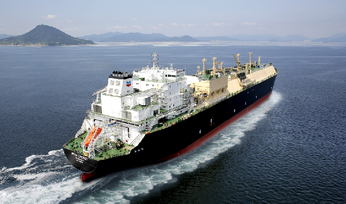 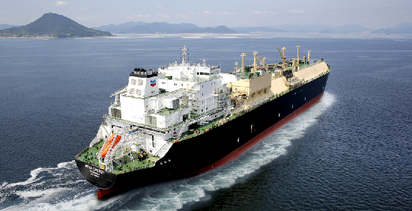