GOLD miner Castlemaine Goldfields is holding talks to shore up finances after being forced to downgrade production at the Ballarat underground operation in Victoria it acquired off Lihir Gold more than 18 months ago. 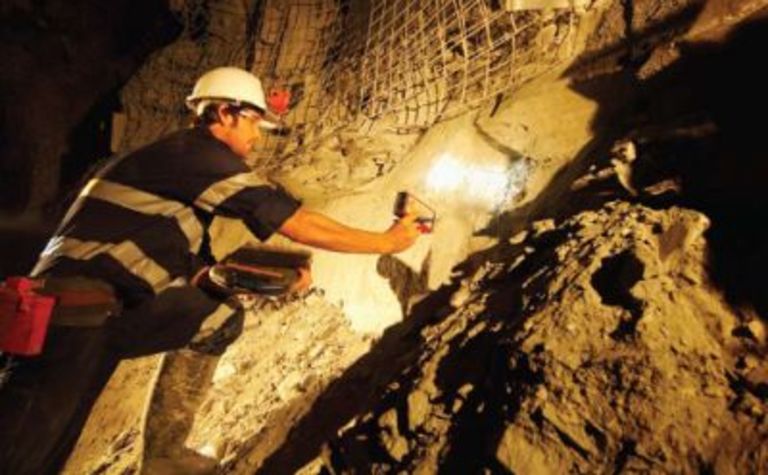 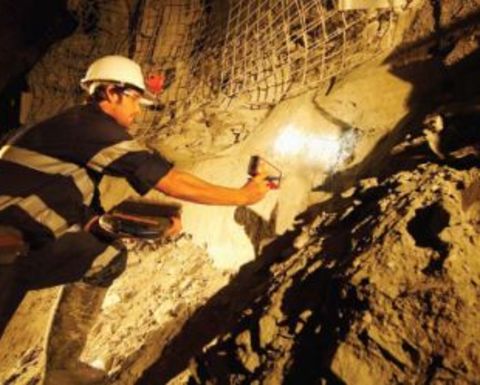 Coming out of a trading halt on Friday, Castlemaine warned of an 8000 ounce shortfall in production over the next six months based on inferred resources for the Mako Fault Zone of 100,000 tonnes at 10.5 grams per tonne gold for a contained 33,100oz.

It currently has $A9.96 million in the bank.

Castlemaine is the latest group to encounter problems at Ballarat after buying the problematic asset from Lihir in May last year for $A4.5 million in cash plus a 2.5% royalty interest, based on a net smelter return from future production, capped at $50 million.

It previously forecast it would take until mid-next year to lift production at the site to a rate of 5000-8000oz, but to date has only produced 955oz from the treatment of 28,000t of ore grading 2.3 gpt gold, versus the 4gpt grade modelled in forecasts.

The main limitation had been lower grades from what was meant to be higher grade satellite ores, which would help fund decline development into the large Mako lode.

The revised mine plan, for which Castlemaine has taken over the Mako decline development, gives priority to extending the Lower Llanberris decline which is 400m from the Mako target.

It now expects to reach this target by March next year.

In the meantime, one diamond drill rig will continue to infill the Mako target and other identified lodes within the Llanberris compartment to provide the necessary geological knowledge to support mine planning and scheduling.

Ore mining will continue as a second priority in those areas already developed for extraction, with 1000 -3000oz expected to be produced over the next four to five months.

Castlemaine said the mine plan allows for several months of in-reef mining in the higher grade Mako lode prior to re-ramping up activities such that by the end of 2012, it expects to reach its targeted production run rate of 50,000ozpa.

The company expects that 20-30,000oz of gold will be produced in the second half of next year and, as with the original mine plan, production in 2013 would be contingent on exploration success.

Mine development to date has also established the planned Britannia drilling platform from the extended Woah Hawp decline, and drilling from this platform into the Mako position has now been deferred until February.

The Ballarat operation cost Lihir $US413 million after tax in impairment charges and operational losses in 2009.

A few months after selling the mine Lihir was acquired by Newcrest Mining, with this completed in September 2010.

Male and female miners at Simberi secure time off after birth 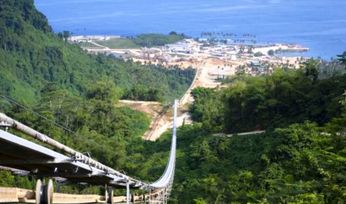 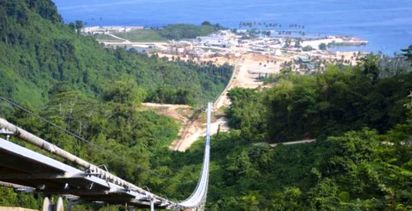