ONSHORE oil and gas work has started to pick up on the back of an increased focus on unconventional plays. 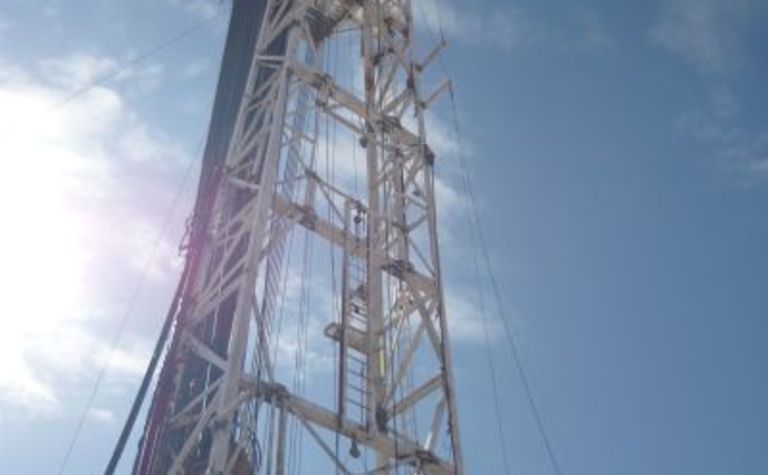 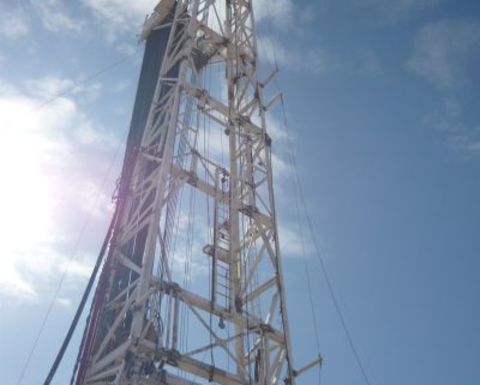 Unconventional plays have led the way in the revival of onshore oil and gas activity in Australia though there is still a long way to go before it hits pre-global financial crisis levels.

In its first Drilling and Licensing report, Deloitte said 43 exploration and appraisal wells (not including coal seam gas wells) had been drilled onshore this year to date, up 105% on the 21 wells spudded to the same point in 2010.

Most of these wells were drilled by smaller companies - with Beach Energy accounting for 19 of the wells - who had been hit by a combination of economic worries and a series of natural disasters that left a number of rigs stranded and many well sites inaccessible.

"There's still a lot of ground to cover before we get back to the peak levels we experienced prior to the GFC, but we're definitely seeing an upward trend with onshore activity starting to edge towards the sort of results we were seeing in 2008," Deloitte national oil and gas leader Stephen Reid said.

Reid added that activity would have been even higher this year if not for the impact of the flooding in the east coast.

Offshore drilling was more subdued with 36 new wells drilled this year, down 8% from 2010, with most of the wells focusing on discovering and evaluating gas resources needed to feed the planned LNG projects.

Woodside Petroleum and Chevron were the most active on this scene, spudding 12 and seven wells respectively.

Deloitte added that in the third quarter of 2011, 14 offshore and six onshore awards or renewals were granted.

For offshore, this represented a 100% increase over the second quarter of this year and 250% over the previous corresponding period, while onshore awards were down 33% on the previous quarter and 45% on the third quarter of 2010. 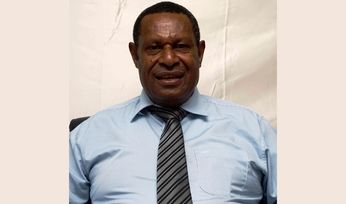 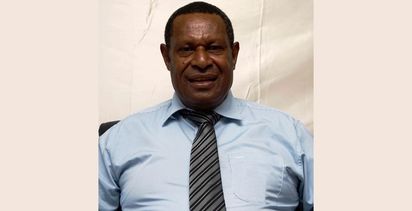