THERE are real fears an Australian government move to extend the coverage of the Migration Act to target vessels servicing Australia’s offshore oil and gas industry will grossly inflate costs. 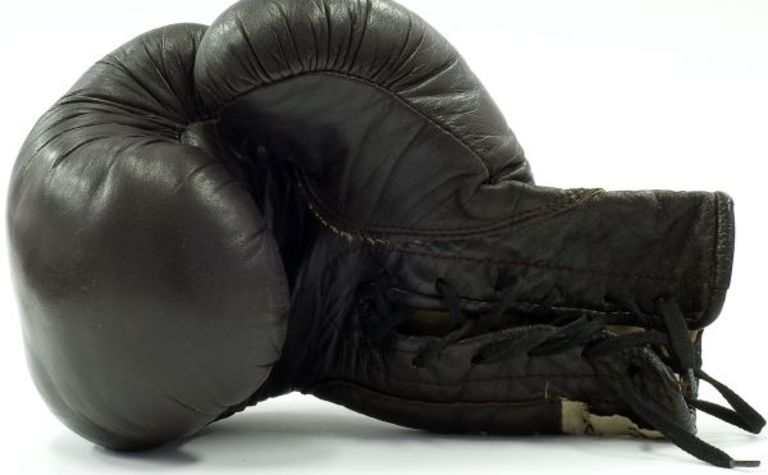 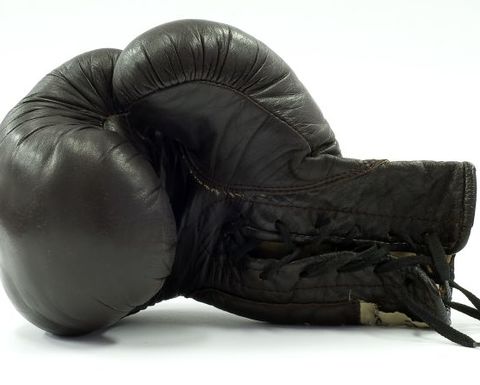 It aims to close a gap that was highlighted by the Allseas case last year that tested the reach of Australia's Migration Act.

However, the bill also looks set to give the Maritime Union of Australia a means to extend its reach.

The Department of Immigration and Citizenship told the Swiss-based contractor that staff on its pipelaying vessel Lorelay would have to have Australian working visas.

The vessel was working on the Jansz field as part of the Gorgon development.

Allseas disagreed and the matter ended up in court.

When the judgement came down Justice Neil McKerracher said it made "no sense" for the department to argue that although the act excluded pipelaying vessels, that exclusion did not extend to the vessels' crew.

In other words, no dice.

Hence O'Connor's bill, which will deem these workers to be inside the migration zone.

What is worrying for the oil and gas industry is what it will mean for their costs.

The unions are certainly in no doubt. They reckon it gives them the go-ahead to ramp up wages.

"This legislative solution creates a level playing field so that all workers, irrespective of origin, can now have their migration status regulated and hence their employment standards regulated," Crumlin said.

"The bill will end the exploitation of temporary guest workers in the offshore oil and gas industry and will ensure that employment, safety, training and occupational licensing requirements can be brought up to Australian legal and industrial standards."

It is what is meant by regulating employment standards that has industry concerned.

After all, the Australian oil and gas industry is already suffering the world's highest costs, tightest red tape and lowest productivity.

Australian Mines and Metals Association industry executive director Scott Barklamb said it would add to the increasing cost and difficulty of doing business in Australia.

"The Australian government needs to be in the business of doing more to attract and retain investment in the country, not discouraging investment just to deliver on yet another trade union demand prior to September," he said.

"This week international resource industry leaders told our government that Australia needs to improve the operating environment and incentives to bring mega-investments to this country.

"The government should be listening to these global decision makers, not the MUA and its self interest in extending its power.

"Tying these vessels up in red tape through a manipulation of our migration laws leaves nothing to gain for anyone other than the MUA.

"We cannot afford to be the only country in the world that makes it so difficult and expensive for these foreign vessels to complete vital short-term contracts.

"It is also telling that the government is unnecessarily extending Australia's legal reach and responsibilities in relation to regulating offshore activities at the same time as it excises the mainland from our migration zone for humanitarian migration."

BETTER advance rates, greater wall stability and ease of use are the key benefits the DriftShot initiation... 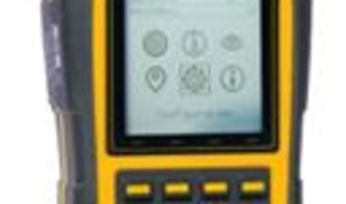 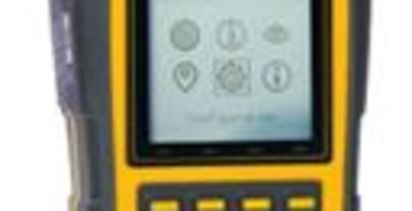