MINERAL exploration expenditure, excluding petroleum, fell 4.5%, or $A36.8 million, over the March quarter to $772.6 million, according to the Australian Bureau of Statistics. 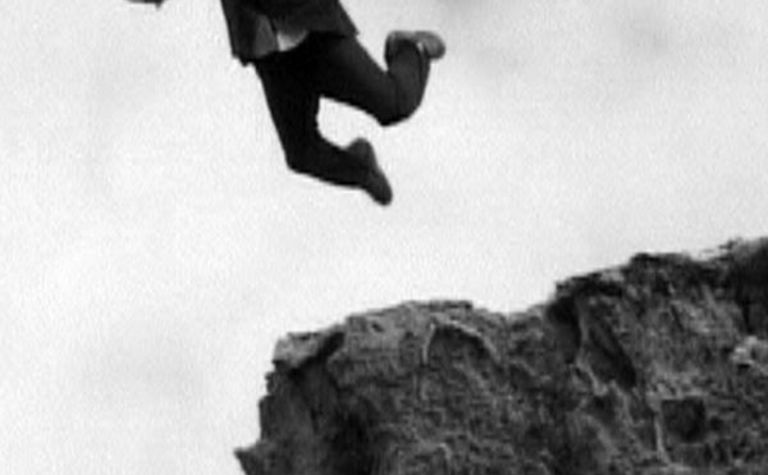 This figure represents a 24.6% decline in the trend estimate for total mineral exploration compared to the same period last year.

Queensland was the largest contributor to the fall, down 6.4%, or $11.4 million, over the quarter.

The ABS said the seasonally adjusted estimate for mineral exploration spending rose 1% ($7.9 million) to $797.4 million on the quarter, led by Western Australia which saw expenditure increase 7%.

Expenditure on exploration on areas of new deposits fell dramatically, down 33.1% ($87.1 million) compared to an 11.5%, or $64.7 million, drop in expenditures on areas of existing deposits.

In original terms, mineral exploration spending fell 18.4% ($151.7 million) nationwide to $672.2 million during the quarter, with the largest decline in the coal sector.

The report found that metres drilled fell by 9.3% over the quarter, and 32% compared to the same period last year.

This was a 7% slide in seasonally adjusted figures for the March quarter. 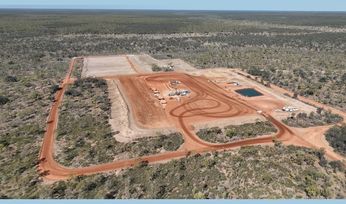 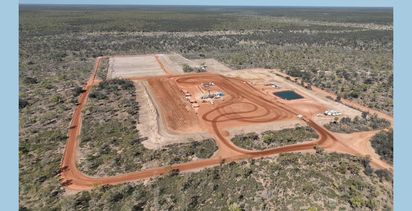 Exploration stats on the rise