SALARIES within the mining and resources sector will remain stable in the near term despite fluctuations in demand for various positions, according to jobs and recruitment researcher Hays. 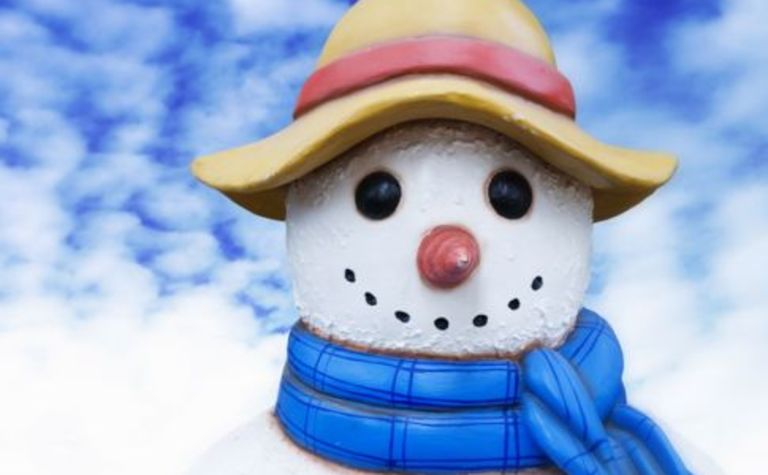 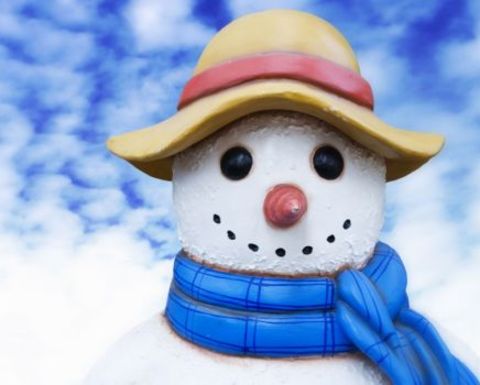 In its annual salary guide report, Hays said mining companies were focused on staff retention and limiting expenditures in 2013, offering only modest increases in salaries.

Of the mining and resources employers surveyed, 41% planned to increase salaries by 3% or less on their next review while 10% planned no increases.

Hays found that mining employers in Australia intended to maintain relatively stable salaries, even in areas where demand for skills was changing.

Senior level management to mid-management roles are in the highest demand, particularly mining engineers, geologists, metallurgists and maintenance engineers with both technical skills and leadership capabilities.

However, in-demand management positions and are not being offered increased salaries and larger pools of available talent in less critical fields are maintaining stable salaries.

Hays said new headcounts would be confined to essential roles as the sector continued to move away from the boom mentality of previous years.

Mining was among the more optimistic industries in the study, with 70% of surveyed resources employers predicting an increase in business activity in 2013.

"In our 2012 survey only 27% of employers believed the economic outlook was strengthening but we have seen that group grow to 40% in our 2013 survey against a backdrop of continuing low interest rates and recently falling Australian dollar," Hays resources and mining director Simon Winfield said.

"Only 8% of the employers surveyed for the Hays salary guide plan to keep salaries on hold compared to 11% in 2012 but looking ahead, salary growth will be modest despite the expected growth in confidence in the economy."

It said despite the need for essential skills to provide successful maintenance and operation of a mine, salaries remained steady for skilled operator and tradesperson roles.

"Employers will need to manage employee expectations around salary increases carefully and ensure that their top performers feel rewarded if they want to retain their best staff," Winfield said.

Tug of war over salaries 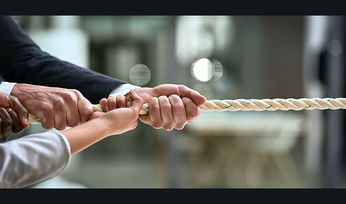 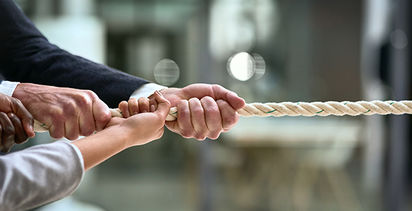