AUSTRALIA has 437 trillion cubic feet of shale gas that is technically recoverable, up about 10% on a previous estimate of 396Tcf. 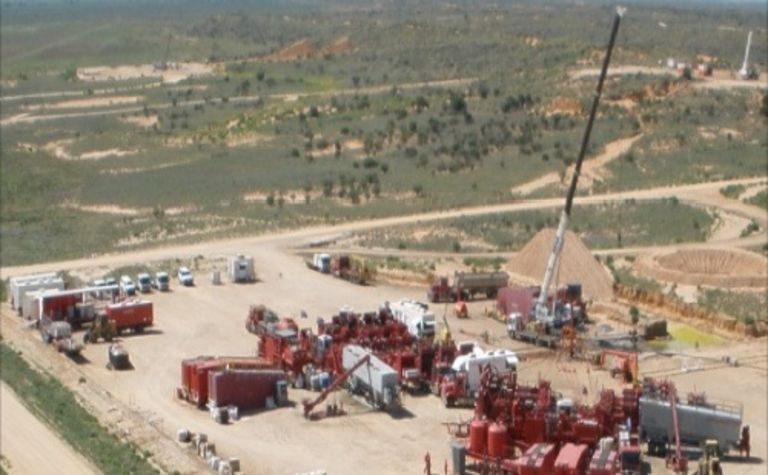 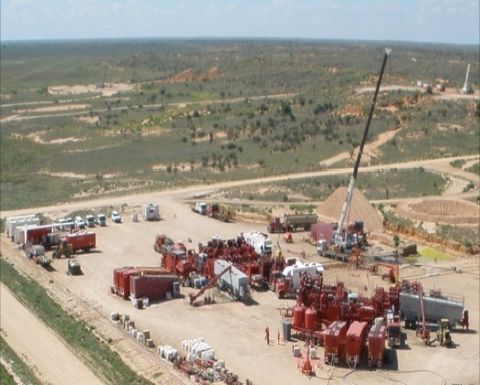 The revised number is courtesy of the US Energy Information Administration, which recently released its updated figures for the word's shale reserves.

The surge in shale gas exploration has forced EIA to come up with another estimate just two years after the previous one.

The EIA said the main change in the two reporting periods was the inclusion of more shale oil estimates in official numbers.

It said there could be about 345 billion barrels of technically recoverable oil in 41 countries around the world, including the US, as compared with 32Bbbl in 32 countries as outlined in the 2011 report.

EIA also estimated that the world could hold as much as 7300 trillion cubic feet of gas.

While Vladimir Putin may not like hydraulic fracturing, the EIA suggested Russia could be the most prolific shale oil region with potential technically recoverable reserves of 75Bbbl.

However, the EIA warned punters not to get too carried away with the numbers as they did not account for what could be commercially produced.

One of the bigger losers out of the updated report is China, which had its total shale gas resource bumped down from 1275Tcf to 1115Tcf as a result of a better geological understanding of the Sichaun and Tarim basins.

Norway also lost out, having a previous estimate of 83Tcf dropped down to zero, due to disappointing drilling in the Alum shale. 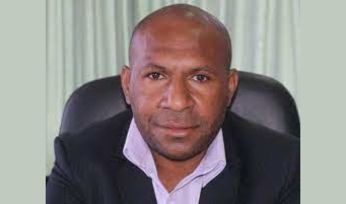 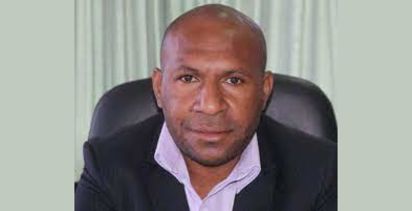