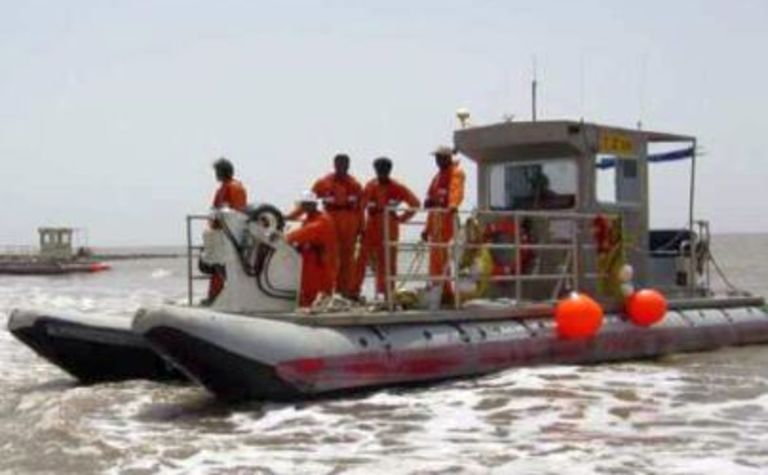 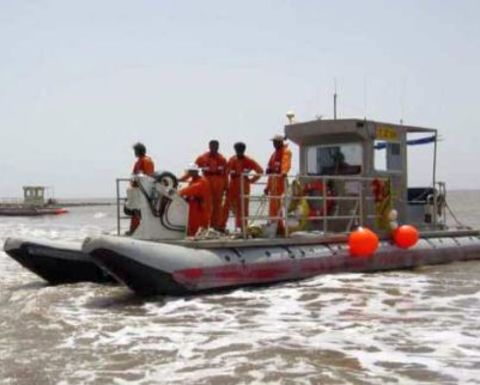 Expected to start in mid-January, the initial program will acquire around 250-300km of seismic data in Larus' petroleum prospecting licence 326.

The western edge of this licence in Central province starts within 20km east of Port Moresby and straddles the mainland coast for more than 300km.

Larus, which plans to launch a prospectus and make an initial public offering at some stage according to its website, suspects the geology in this licence has long been misunderstood.

To shoot the seismic in the shallow water conditions, Geokinetics will use the ocean bottom cable method. Small aluminium hulled work boats equipped with twin inflatable pontoons will work in conjunction with a bigger source vessel of more conventional design.

The capability is expected to cover seismic from the shoreline up to 150m depths.

Depending on the progress of the program, Larus could expand it to the acquisition of 530km of seismic data.

Larus has also applied to the Department of Petroleum and Energy for a neighbouring onshore licence, APPL364. 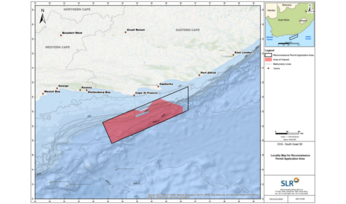 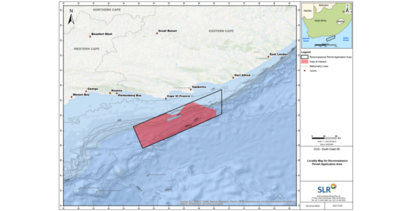