THE $US34 billion ($A33 billion) Ichthys project will move Australia closer to being the world’s biggest LNG exporter, according to Australia's Resources Minister Martin Ferguson. 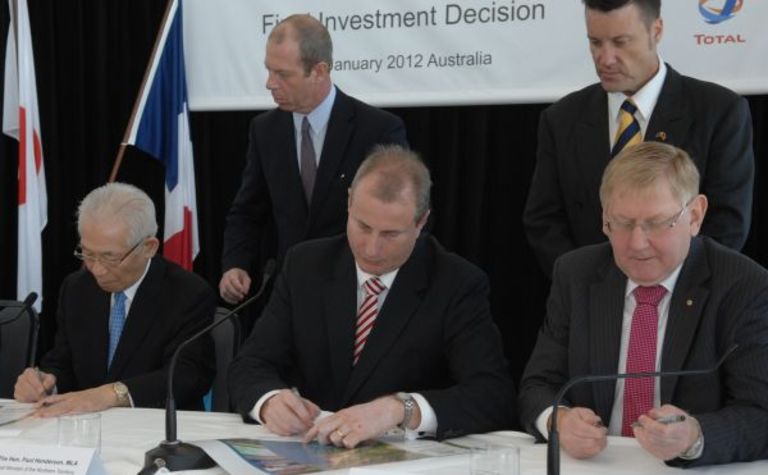 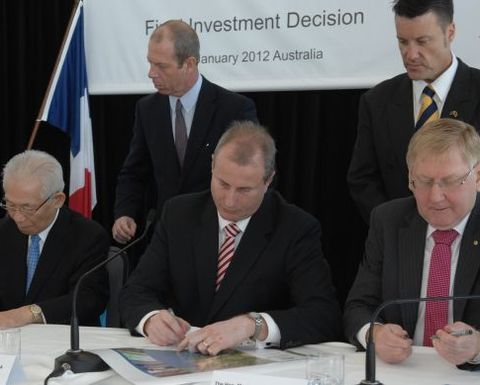 Speaking at a press conference in Darwin on Friday, Ferguson said Ichthys would increase Australia's total current and planned LNG export capacity by about 10% when first LNG sales begin in 2017.

"We're entering a golden age of gas and projects like this one, along with the seven others sanctioned in recent years, position Australia to be one of its major beneficiaries," Ferguson said.

"If all the planned projects in Australia are developed, Australia's LNG production will quadruple within a decade.

"Australia is well on track to become the major gas supplier in the Asia Pacific region - the world's engine room of economic growth in the 21st century."

Earlier this month, Ferguson said he predicted Australia's LNG-export capacity to expand to over 80 million tonnes per annum with investments by companies such as Inpex and Total.

Ichthys is due for first gas production in 2016 while first LNG exports to a range of customers in Japan, as well Taiwan CPC are due to start in 2017.

Back to Business Breakfast 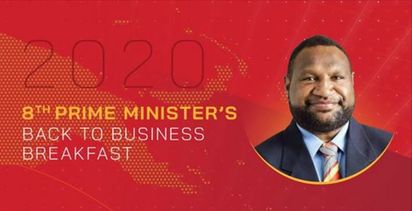