Drug rule not up to snuff: AMMA

THE Australian Mines and Metals Association has warned a ruling by the Fair Work Australia panel will endanger the resources industry through inadequate drug testing standards. 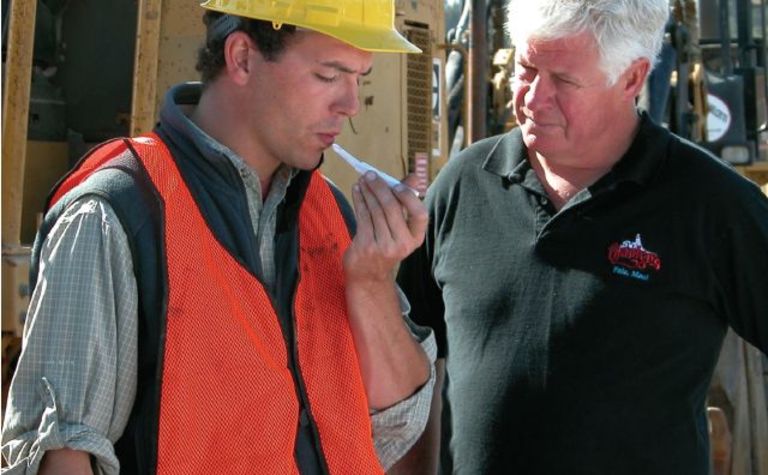 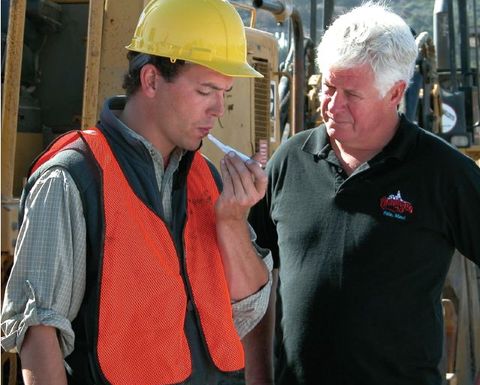 AMMA said it has backed NSW electricity infrastructure company Endeavour Energy in its appeal of a controversial ruling which disallows company urine testing in favour of less effective saliva based testing.

It has commissioned research showing saliva tests are "far inferior to urine testing" and West Australia Chamber of Minerals and Energy director said that urine testing was the best way to test for banned substances.

Only urine sampling can reliably detect "hangover effects" of drugs that may impair a worker's performance, AMMA has argued.

AMMA chief executive Steve Knott said there was a strong argument that mining industry employers should adopt urine testing as a standard to comply with stringent occupational health and safety laws.

"The resources industry is concerned with both the inconsistent and conflicting decisions coming off the tribunal along with separate legislative proposals to restrict mining industry employers' ability to introduce urine testing for drug detection," Knott said.

"The contradictory decisions are not helping employers gain confidence in their ability to properly manage drug and alcohol issues, particularly when the experts have shown saliva testing is more likely to produce false negatives, meaning some workers significantly impaired under the influence of drugs will not be detected."

Knott said employer efforts to maintain workplace health and safety standards was threatened by the FWA ruling and its strengthening effect on a union agenda against urine testing.

"If the findings in the Endeavour Energy case are upheld on appeal, it will severely undermine employers' ability to implement the drug and alcohol system of their choice and strengthen the union push against onsite urine testing," he said.

"Three of our key resource states, Queensland, Western Australia and New South Wales now have the opportunity to properly weigh up the pros and cons of these proposals and involve key stakeholders in the consultative process.

"There is still time to maximise the benefits of a national OHS system without placing these unnecessary restrictions on resource industry employers." 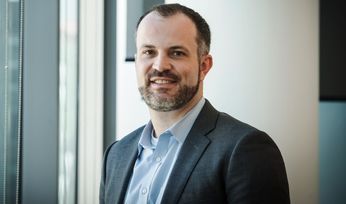 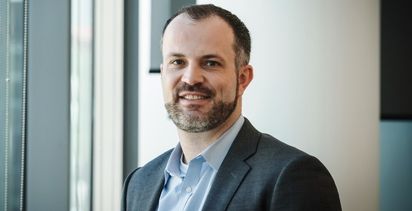