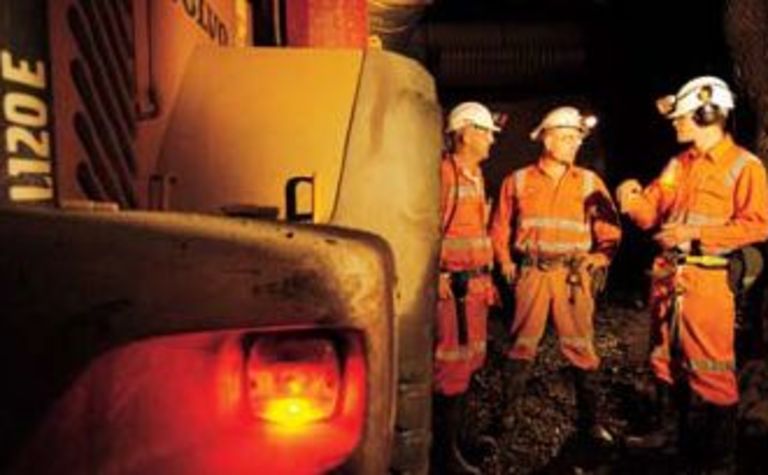 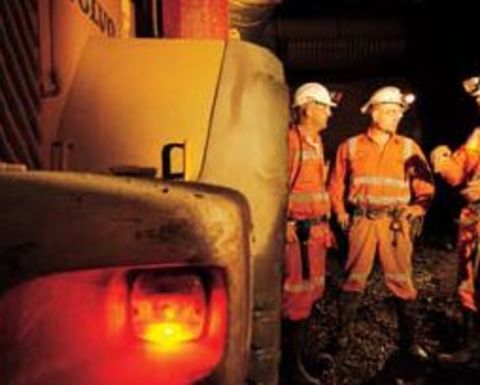 The recruitment and human resources services provider surveyed 7000 Australians for the awards, with winners determined by taking the number of respondents who knew of the employer and calculating the percentage of those who said they would like to work for that company.

"With the mining boom in full swing in Australia and companies all searching for people in the same talent pool, it's clearly a competitive environment," van der Tang said.

"Being the country's largest gold producer, a global top 10 gold mining company and having a strong employer brand, working for Newcrest Mining is definitely seen as a very appealing and attractive employment option for many Aussies."

A quarter of the top 20 most attractive employers in this year's results were mining and resources companies.

The companies were unable to nominate themselves or determine the categories or criteria for entry.

Van der Tang said being acknowledged in the annual Randstad awards was a great boost for companies.

"With Australian employers vying for depleting talent pools in a challenging multi-speed economy, the significance of employer branding and the criteria which draw people to want to work for organisations should not be underestimated," he said.

"Receiving valuable research, such as the Randstad Award employer branding report, can help organisations gain a competitive edge in the race for talent."

Other mining and resources companies which ranked in the top 20 included Wesfarmers in the fifth spot, Rio Tinto coming in at number eight and BHP Billiton in 12th place. 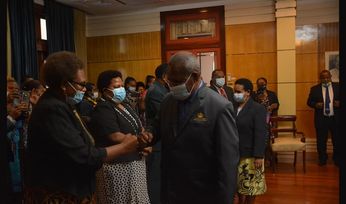 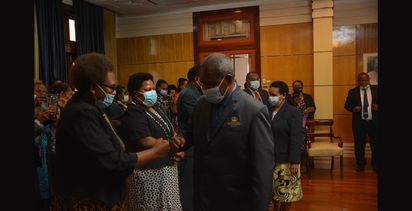