ORIGIN Energy and its partners now have another 8.5 billion reasons to reach final investment decision on a second train at the Australia Pacific LNG project. 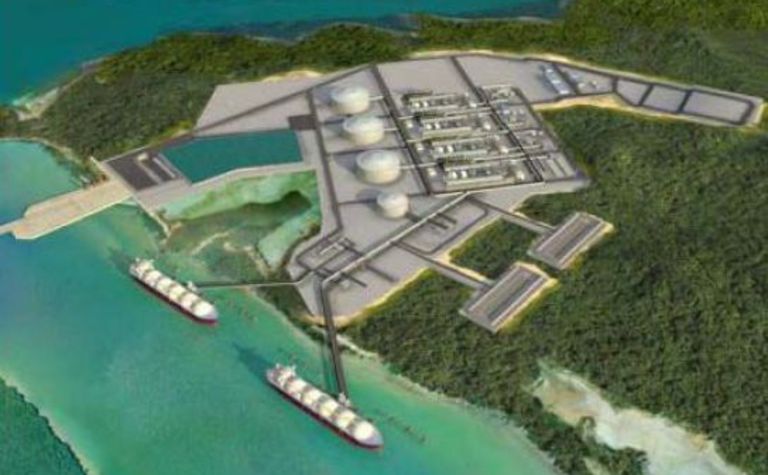 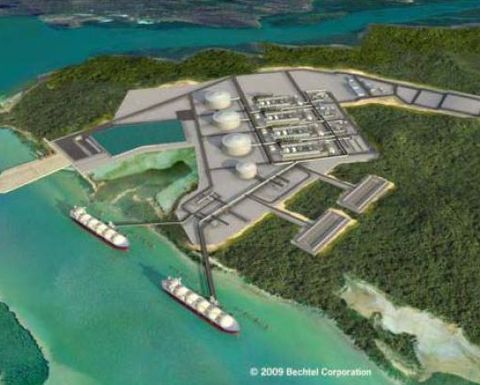 The APLNG joint venture secured a $US8.5 billion ($A8.7 billion) facility from a syndicate of banks, including the export-import banks of China and the US for the downstream segment of the project.

The facility is subject to the APLNG JV reaching FID on the second train of the project.

"Today's announcement is another major milestone for Australia Pacific LNG, and paves the way for development of one of Australia's largest LNG export projects," Origin chief Grant King said.

"Australia Pacific LNG's ability to secure $US8.5 billion in project finance from Australian and international lenders evidences the strength and quality of the project."

The $8.5 billion includes a $2.95 billion loan which was secured from the US Export-Import Bank earlier this month.

Added onto the facility are the China EXIM and a syndicate of 15 banks.

King said the facility was welcome but played down fears that it was expecting cost blowouts at the project.

"Given the timing of Australia Pacific LNG's phase one FID, we believe our project schedules and budgets were based on a solid understanding of current regulatory requirements and the cost environment," he said.

"We remain confident that the project remains on schedule and budget to deliver first gas in 2015, as expected."

Fears of cost blowouts at LNG projects in Gladstone were given credence earlier this month when BG Group announced a $5 billion overrun at the QCLNG project.

While the commercial banks and the US EXIM have signed the definitive project finance documentation with APLNG for 16 and 17 years respectively, the China EXIM has yet to sign.

However, Origin added that it expected the China EXIM to sign shortly.

The draw down on the facility will be made progressively over the construction phase of the project.

Origin executive director Karen Moses said it was gratifying to secure so much funding in a tight credit market.

"Australia Pacific LNG was able to secure long-term finance with 16 and 17 year terms in a constrained environment, removing refinance risk from the project," she said.

"The combination of a well-structured transaction and continued diligence from all parties involved, have been key factors in the success of the project finance."

Last year, Conoco and partner Origin Energy committed $US14 billion to the first phase of the APLNG project, which consists of the development of the first 4.5 million tonnes per annum train, with infrastructure to support a second train.

The first train is underpinned with a binding 4.3MMtpa offtake deal with Sinopec.

As part of the agreement, Sinopec will become a 15% equity owner in the project, reducing Conoco and Origin's stakes to 42.5% each, for a $1.5 billion consideration.

Fiji joins others in Pacific 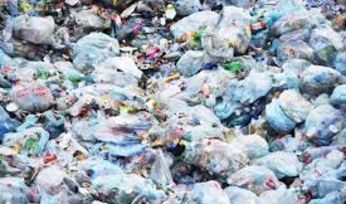 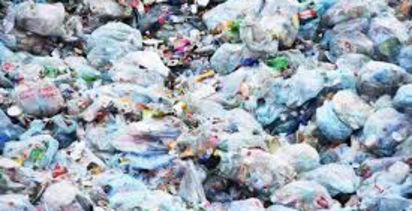