APACHE Energy should have been aware of the risk corrosion posed to the affected pipeline that ruptured and exploded in the 2008 Varanus Island incident. That was a finding from the long-awaited report into the incident that slashed Western Australia’s gas supplies by 30% for several months and cost the state’s economy $A3 billion. 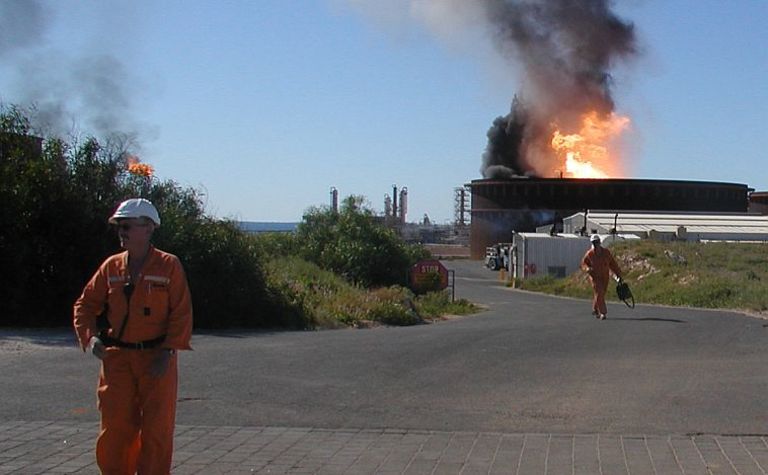 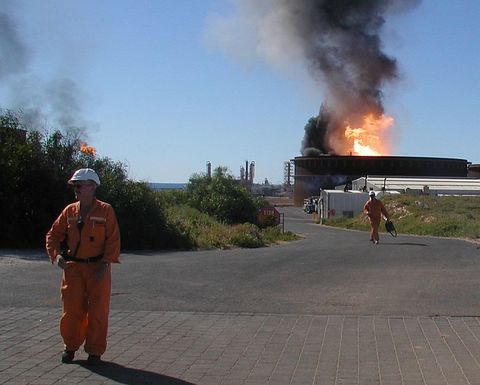 The report, which has been kept secret until now, was released by Mines and Petroleum Minister Norman Moore in parliament on Thursday.

Led by Kym Bills and Dave Agostini, the report came down hard on Apache as operator of the Varanus Island plant, concluding that a range of Apache documentation should have alerted the company to serious risk involving external corrosion around the shore crossing of the 12-inch export sales gas pipeline where it ruptured.

The Varanus Island explosion happened on June 3, 2008, after the 12-inch export sales gas pipeline (SGL), "critically weakened by a region of external corrosion," ruptured and exploded.

The explosion caused the 12-inch high pressure inflow gas pipeline to also rupture and direct intense fire towards the main gas processing plant on the island.

"We believe that the risk of this occurring was not only foreseeable but to some extent foreseen," the report said.

It also found Apache was confused about its understanding of the cathodic protection system on the even though the hazard and risk of a major accident event from external corrosion was clear in its documentation.

"NASA's adoption of a policy of ‘better, faster, cheaper' prior to the space shuttle accidents may have parallels with Apache's focus on cost and ‘a sense of urgency' and suggest that Apache needs to better consider human and organisational factors and ‘resilience engineering'."

Moore, who was hindered by ongoing litigation by Apache to release the report's findings earlier, said the report's release was a long time coming for Western Australia.

"I believe they have a right to know the cause of the incident, the effectiveness of the state's regulatory systems at the time, and the safety and energy security implications for the state."

He said the report was highly critical of Apache particularly regarding the company's technical and operational failings as an operator.

"The report concluded that Apache North West has the ultimate responsibility for maintaining the Varanus site in good condition and repair."

While highly critical of the Apache, the report was also critical of state and federal regulators at the time.

"Apache is mystified at the Minister's failure to release these additional materials at the same time, in order to put the Bills-Agostini report in proper context," the company said in a statement.

"These additional materials completely vindicate the decision to dismiss the charge against Apache.

"Apache is aware that Minister Moore has in his possession two reports and a statement that Apache believes support its view that in all the circumstances Apache acted reasonably.

"A careful review of the evidence leads to the conclusion that Apache had reasonable grounds to believe the pipeline was in good repair."

Apache warned that if Moore decided not to table Apache's response and the additional reports, it would go to court for its release.

The government launched legal action in May 2009 alleging Apache and its Varanus Island partners did not maintain the pipeline in good condition and repair as required by the 1969 Petroleum Pipelines Act.

But earlier this year, the legal action was dropped due to a legal loophole in variation of the Petroleum Pipelines Act 1992, which used the terms "pipeworks" instead of "pipeline".

Shadow Mines Minister John Ford welcomed the long overdue tabling of the report but said the length of time it took for the report to be made public was worrying.

"The length of time it has taken for the report to be made public and the subsequent delay in WA's and industry operatives being able to act to ensure this type of incident doesn't occur again, is worrying."

Ford said there were still problems in the state's resources sector, adding that it was disappointing there was no significant funding to improve regulatory governance in the resource sector in last week's State budget.

"The Montara fire and the failure to hold anyone to account for the deaths of two workers simply doing their job during Cyclone George are glaring examples of a regularity regime still failing Western Australians," he said.

He called on the government to carry out an extensive audit of the state's resource safety and integrity regime of all project to ensure those types of incidents don't happen again.

First published in EnergyNewsPremium.net on Friday.

Lights to go on at Goodenough Island 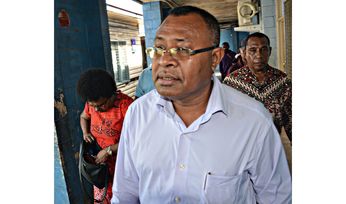 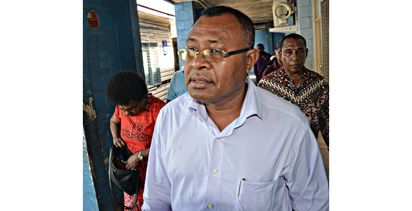