APLNG gets Kansai offtake deal in the bag

THE Australia Pacific LNG joint venture may give the go-ahead for a second train at the project very soon after firming up Japan’s Kansai Electric Power as a customer. 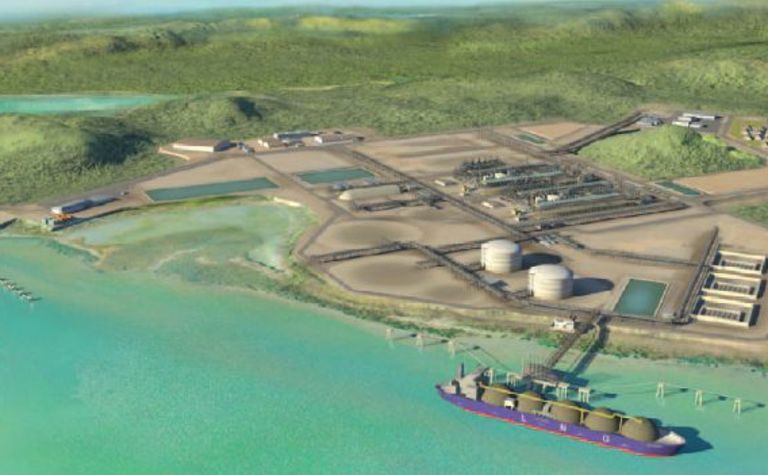 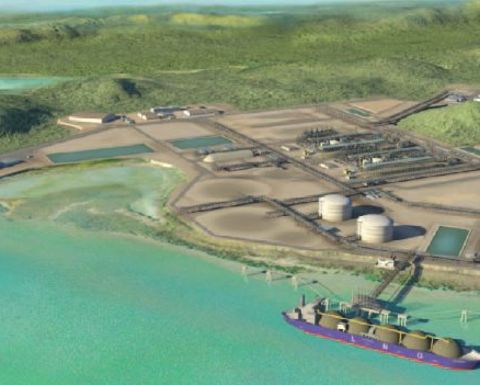 The JV signed a sale and purchase agreement for the supply of about 1 million tonnes per annum of LNG to Kansai for 20 years, starting in 2016.

The agreement follows on from the signing of a heads of agreement last November and is conditional upon APLNG making a final investment decision on a second train for the project.

APLNG flagged FID by mid-2012 while last week Macquarie Equities said the go-ahead for a second train was imminent, placing a "soft" deadline of June 30.

"This binding long-term supply agreement with Kansai Electric indicates the strength of demand for LNG from Asia and marks another significant milestone in the Australia Pacific LNG project's progress towards a two-train development," APLNG chairman and Origin Energy managing director Grant King said.

Last July, APLNG committed to the $US14 billion first phase of the project, which consists of the development of the first 4.5MMtpa train, with infrastructure to support a second train.

The first train is underpinned with a binding 4.3MMtpa offtake deal with Sinopec, which also holds a 25% stake in the project. In January Sinopec decided to lifts its offtake of LNG from the project to 7.6MMtpa.

The second train is expected to cost another $6 billion.

Origin Energy and ConocoPhillips each hold a 37.5% stake in the project. 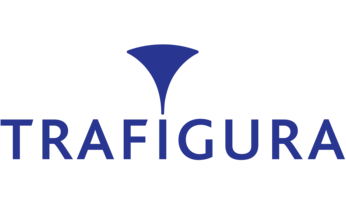 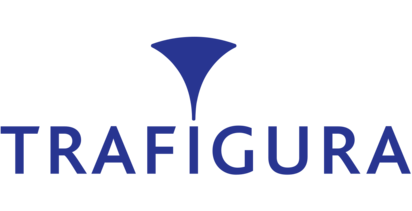