THE Ballarat gold project took another turn in its historic life cycle when Singaporean company Liongold Corp made a $55 million takeover bid for gold miner Castlemaine Goldfields in April. 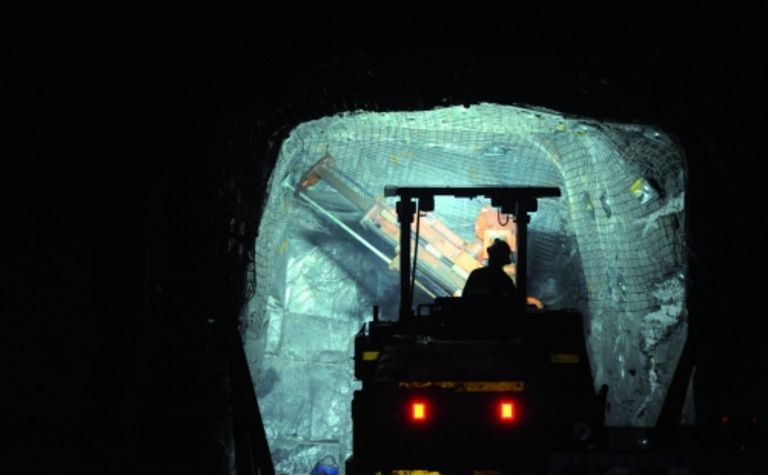 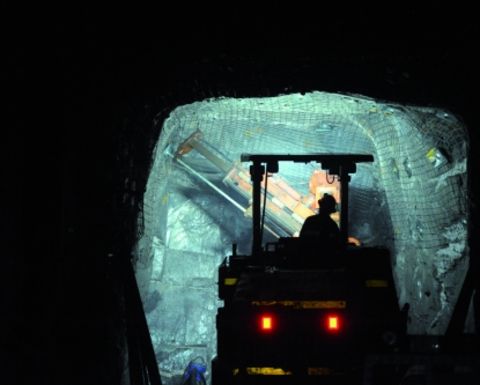 The company now has more than a 90% holding in Castlemaine and has extended its offer for the remaining shares to the end of August before starting compulsory acquisition.

While the mine has an impressive gold-producing history, it has gained more attention in recent years through its changing ownership.

Lihir Gold made an amazing, and ill-fated, purchase of the Ballarat gold project in 2007 for $A440 million before pouring more money into it in an effort to raise production to 250,000 ounces a year.

However, finally someone has made some money from the project. The Castlemaine takeover values the project at $55 million, a nice turnaround for Castlemaine chief executive officer Matthew Gill and shareholders.

The bid valued their shares at 18 cents each and those shareholders who are left can get 20c for them today if they want to exit the project and make a little more money on their investment than they will from compulsory acquisition.

LionGold is an SGX-listed investment holding company focusing on gold mining, mine development and exploration with concessions in southern Ghana through its 41% interest in African Stellar West Africa and a 76% interest in Signature Metals Limited. Exploration options have also been secured in Mali. 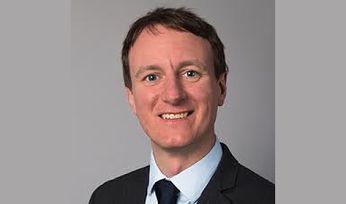 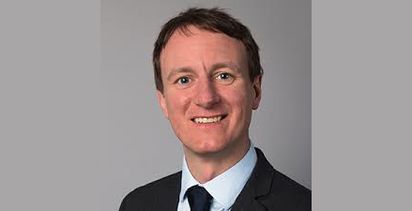