FEDERAL Resources Minister Martin Ferguson has gone into damage control over his comments this morning that Australia’s mining boom was over. 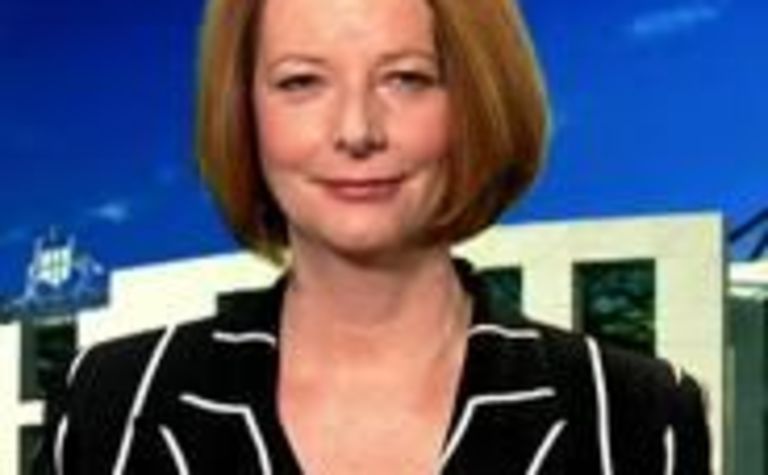 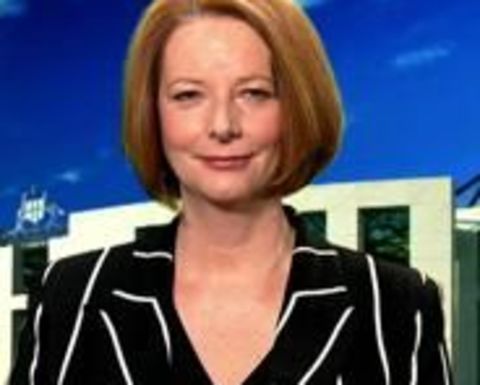 "You've got to understand, the resources boom is over," Ferguson told ABC Radio yesterday.

Ferguson was more circumspect a few hours later, insisting his comments had been specifically about commodity prices.

"The commodity price boom is over and anyone with half a brain knows that," Ferguson told reporters.

"The difference is while the resources boom is over from a commodity price point of view, we are so well positioned - $270 billion committed capital investment, construction underway in Australia at the moment, creating wealth and spreading the benefits of the boom to all Australians."

Opposition Leader Tony Abbott told reporters: "How can you have a government whose policy is based on spreading the benefits of the boom, now that the boom is officially over?''

Abbott said in government he would dismantle the carbon and mining taxes and help prolong the boom.

Global exploration down to $9.8B 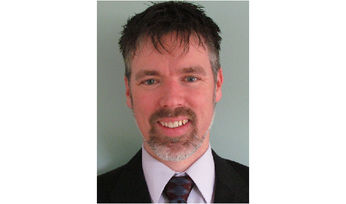 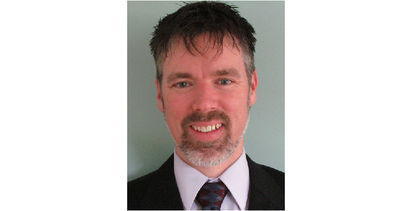