INDUSTRY experts believe they have discovered an innovative method of maximising productivity during block caving. 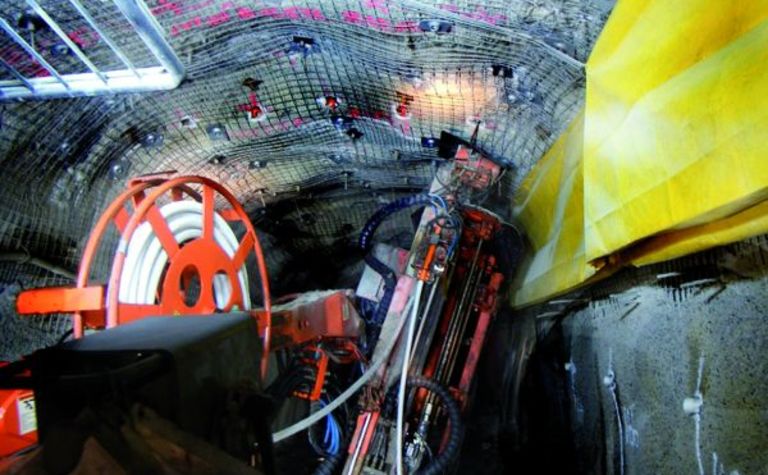 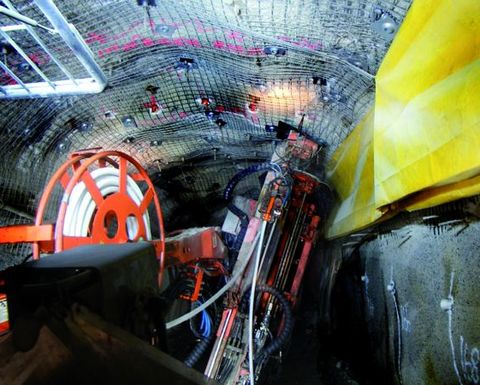 Underground miners carrying out block caving can look forward to using new technology which monitors the progress of ore in real time during the extraction process.

Australia's biggest gold miner, Newcrest Mining, is also a partner in the project and has agreed to test the Cave Tracker on site.

The Cave Tracker is based on Elexon's Smart Marker technology.

The Smart Marker is a blast resistant, long-life radio frequency identification device that is installed in the ore body of sub-level or block cave mines. The RFID information is collected by Elexon's Smart Marker system readers, which detect, log and time stamps the markers' locations as they are extracted with the ore during production. Cave Tracker expands Smart Marker's monitoring capacity by allowing miners to watch and monitor how the ore is travelling through the cave as it is extracted.

"Cave Tracker will enable us to measure the activity and track the motion of the device as it moves in the block cave in real time," CRC Mining research director Professor Paul Lever said.

"We can then use the data to improve on the models that we have for block caving and work out how future mines should be set up to maximise productivity, as the information collected will be detailed."

Lever said block caving was like a black box technique and some of the risks included increased project costs and ore dilution.

"At the moment, with block caves when we extract the ore we have limited measurement technologies, which allows us to track just how the material moves in the cave," he said.

"So this technology is a way of reducing the risks associated with making large mining investments."

CRC Mining developed the Cave Tracker concept before inviting Elexon to be a part of the project.

"There were a couple of reasons why we chose Elexon, one being we were looking to work with a company that had built a similar device that survived the block caving environment," Lever said.

"The other was Elexon's project management and success in developing the Smart Marker system."

Cave Tracker is an important piece of technology for Newcrest, as block caving and panel caving is one of the company's growth mining methods.

Initial testing of the product is being carried out by Newcrest Mining, with further tests scheduled before Cave Tracker is released on to the market.

Newcrest innovation manager Stephen Powell said block caving or panel caving had one of the lowest mining costs, but the risk was the industry did not have a full understanding about what was going on in the cave and in some cases missed out on extracting high-grade materials.

"The mining industry is all for the Cave Tracker technology as it is a necessary tool that is sorely lacking from our tool cupboard," he said.

Elexon managing director Pieter Kuiper said Newcrest had played a key role in the initial phase of the project.

He added: "We are still in the early stages of the project, but have made great progress with promising results." 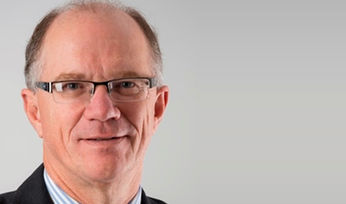 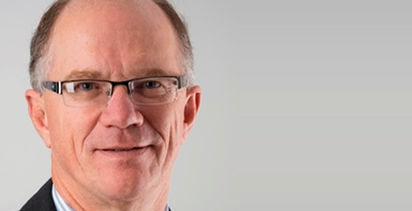 Nido halts one Filipino seismic survey, as others move ahead