Home away from home

HOUSING specialists believe the key to retaining employees is making them feel right at home. 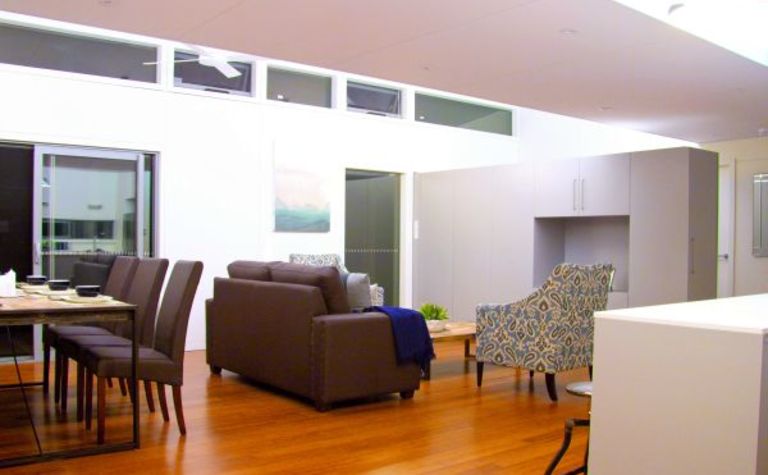 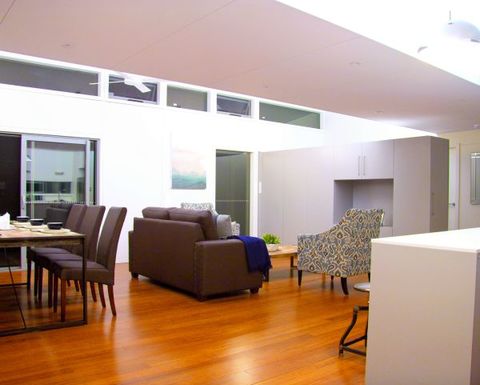 Ready-made housing specialist Tektum has created a "stylish" home for the mining industry.

"It is very difficult to achieve that because of labour constraints and material availability. The further away you get from the capital cities, the more expensive it becomes."

Tektum joint managing director Nicolas Perren said some mining camps lost up to 30 per cent of new employees in their first week of work.

The first HOUSE2.0 was manufactured on the Central Coast, in New South Wales, and was launched at the Queensland Mining and Engineering exhibition, held in Mackay in July.

"We're currently completing negotiations on a large factory in Sydney and once that's in place we will be in a position to produce significant volumes," Hartigan said.

"One of the key benefits with our product, compared to many of our competitors, is we can put the HOUSE2.0 on a truck or train, or on the back of a ship.

"There's no oversize load constraints, we can ship it fairly cost effectively anywhere in the country."

According to Tektum, the house can be built with minimal skilled labour and just a small construction team.

The HOUSE2.0 has a "stylish finish" inside, with Caesarstone quartz kitchen bench tops, glass splashbacks and glass mosaic bathroom tiles.

Tektum says the HOUSE2.0 can be easily dismantled and refolded, as it uses a flat-pack design which can fit inside a standard ISO shipping container.

"The house has a patented folding mechanism and it literally unfolds into a full size house," Hartigan said.

"We developed a product that can be easily transported and easily deployed, but gave residents a sense of being in a real house, as opposed to a transportable house.

"There was a real focus on quality, such as the fixtures and finishes, but also acoustics and thermal performance."

Each house incorporates safety and noise cancelling features and is designed economically, with water and energy savings in mind.

"Most importantly, each house looks and feels like a real home."

The house includes fully installed plumbing and electricity systems, which are easily connected to utility supplies.

Borders to Western Australia open to the world for Diggers 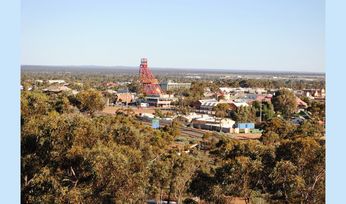 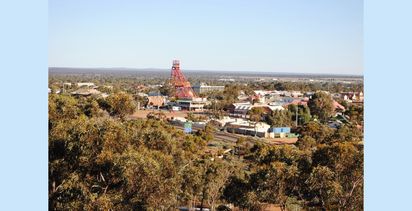