OVER the past three years Newcastle company Nega-Shock has been busy developing a device that could remove the jitters. 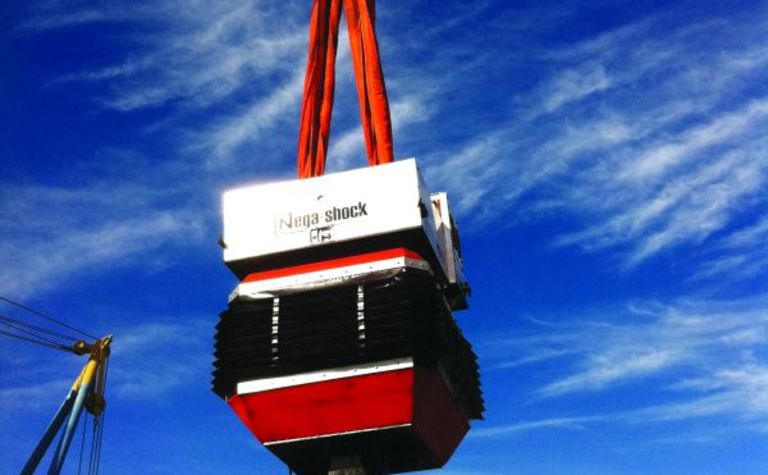 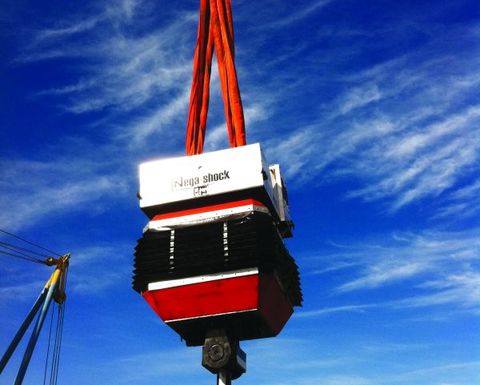 Published in the November 2012 Contractor magazine

It has worked hard to reduce the vibration transferred from a vibratory piling hammer to the crane from which it is suspended.

A need for such a device was identified at Newcastle crane company Structural Cranes when a search throughout the world revealed that there was nothing commercially available to achieve substantial vibration reduction.

The search for an answer highlighted that there was a widespread problem with load computer screens blacking out because of vibration, leaving the operator without a ready means of determining whether the crane was operating within its safe working load.

In the past, load cells on the hook have been used to overcome this, but this still left the operator with the task of determining how this related to the boom length and angle.

While the load monitor blackout is a primary concern, there are also concerns with the effect of vibration on crane fatigue. There have been incidents of parts falling from cranes.

Nega-Shock has been through several prototypes, each of which was independently tested. Development work focused on reducing the vibration spike on start-up and shutdown, the steady state vibration level, and the weight of the Nega-Shock, without sacrificing longevity. Testing was undertaken in a variety of scenarios.

The most pleasing aspect of the pre-production model's testing is that the highest level of reduction (93%) occurs in the most demanding application.

An anticipated benefit is that where circumstances indicate, a telescopic boom crane is best for suspending a vibratory piling attachment. And it can be done without risking the crane's safety or structural integrity.

The first Nega-Shock unit offered will have a 50 tonne capacity, a height of 2.2m and weigh 1.2t. A 150t capacity unit is in development.

The unit is designed to be readily disassembled for inspection and testing, to ensure integrity throughout its working life.

The Nega-Shock technology is covered by worldwide patents. 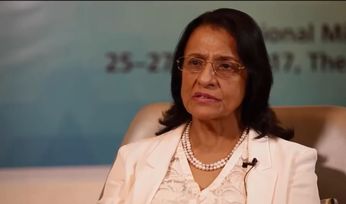 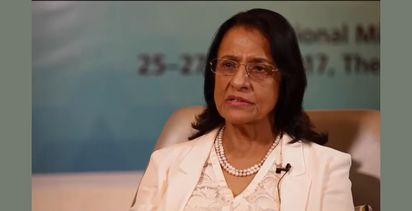