NO, IT'S not science fiction. ABB’s truck-washing robots are heading to Australia. 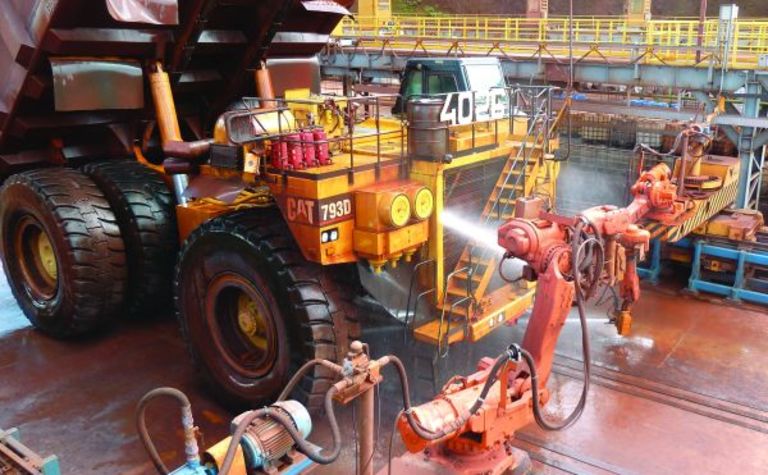 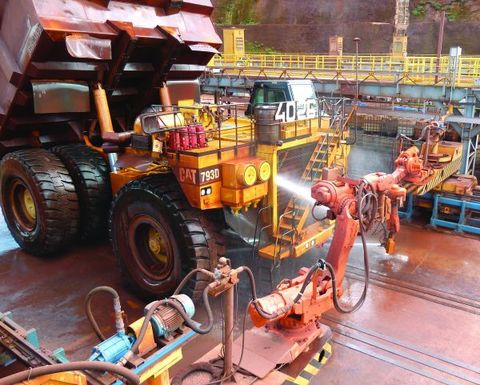 The world's first robotic mining truck-washing system in Brazil has captured the attention of the Australian resources sector.

Mining companies in Western Australia and Queensland are already in discussions with ABB Australia following the successful operation of robots for Vale, the world's largest iron ore producer.

ABB was tasked to develop a solution to prevent Vale workers being exposed to safety risks associated with traditional cleaning methods - such as falling from heights, slipping and contact with hazardous substances.

ABB Australia head of robotics Olivier Coquerel outlined the benefits of the robotic solution, which could be on site in Australia as early as 2014.

Delegates heard the system was the only one of its kind in the world.

The robot solution allowed Vale to reduce washing time by 50% and increased truck availability, but also improved the quality of the wash and reduced waste by recycling water, detergent and degreaser.

"Vale was very happy with the system and has decided to invest in another two," Coquerel said.

"Before the robotic system was installed in 2007, it took four or five hours to wash a truck, and they were washing about six trucks per day.

"The robots cut the washing time by half and reduced the cost of labour, water and chemicals."

Optical sensors on the robot allow washing parameters to be programmed.

These include the type and size of the truck or vehicle, areas to wash and the washing time.

Operators can also instruct the robot to avoid sensitive areas such as electrical parts when using water, detergent or degreaser. Different water applications, directions and angles can be programmed for a more thorough wash.

Standing 2m high and weighing 600kg each, the robots are expected to work effectively for more than ten years with proper maintenance. 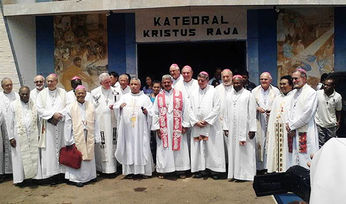 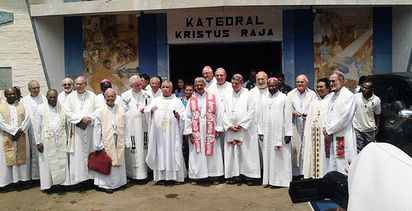