CLOUGH has announced an updated estimated revenue for the 2013 fiscal year of $A1.32 billion, pushing its shares to the highest point this year. 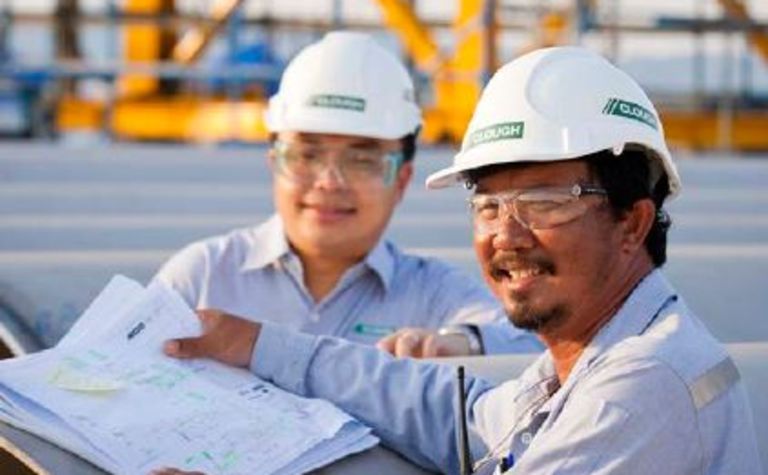 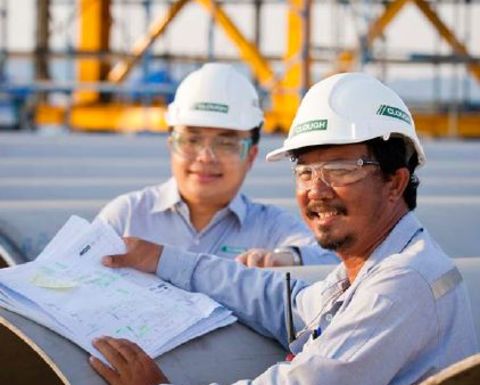 Secured revenue has increased to approximately $650 million for the six months to December 31 and an estimated $1.32 billion for fiscal year 2013.

Clough now expects to achieve an earnings before interest and tax margin of 5.5%, excluding joint venture partner Forge Group, for both the first half and the fiscal year.

The engineering and project services company released the update following the award of new contracts, increases in scope on existing contracts, the restructure of the terms of an existing contract, continuation of strong trading conditions and a review of the outlook for the balance of the 2013 fiscal year.

Clough's total revenue for fiscal year 2012 came in at just over $1 billion, a 28% year-on-year increase. The estimated revenue for the 2013 fiscal year would represent a roughly 32% increase.

"In the current environment, our clients require increased productivity," he said.

"Clough is focused on excellence in execution and contract delivery, and, combined with improved cost-efficiency, will deliver superior value to our shareholders and clients."

The company announced in late November that its joint venture with Curtain had won a $75 million contract for the upstream portion of the Hides PNG LNG project. Located in Papua New Guinea's Hela province in the wider Southern Highlands region, the Hides field already provides the gas used to produce electricity for the Barrick Gold Porgera mine.

In October, Clough was awarded $10 million of work at Newcrest Mining's Wafi-Golpu project in PNG, as well as an $80 million contract for BG Group's Queensland Curtis LNG project.

Citation as 'employer of choice' 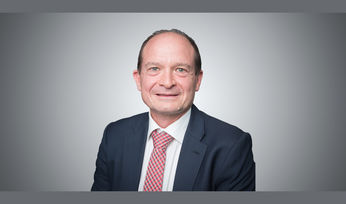 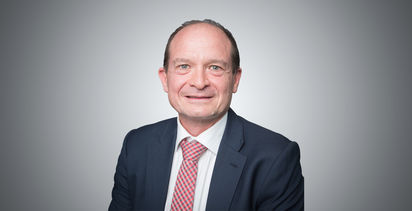