Albanese out as Rio posts $14B write-downs

RIO Tinto chief executive Tom Albanese has resigned and has been replaced by iron ore boss Sam Walsh after the company announced a staggering $US14 billion ($A13.3 billion) in impairments across its coal and aluminium businesses. 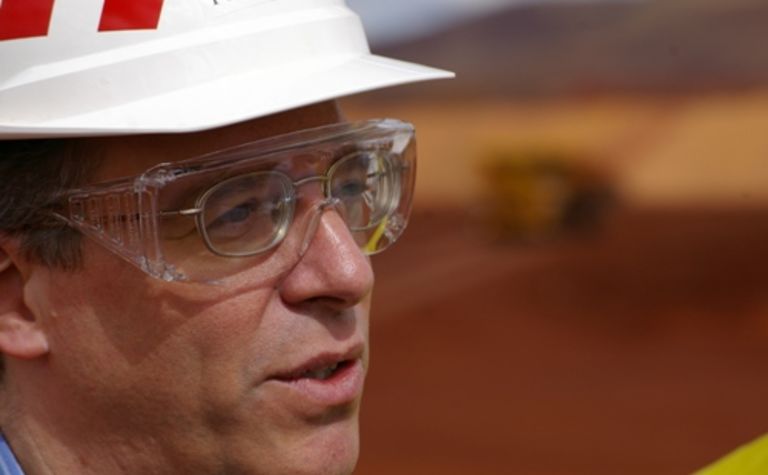 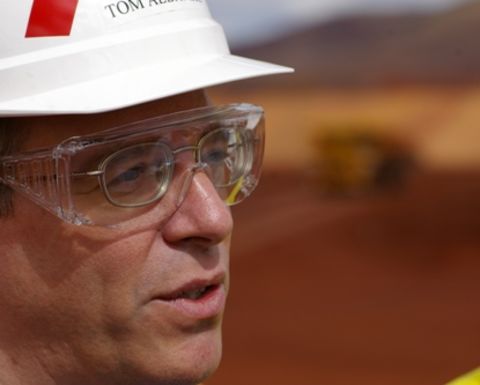 It comes after an $8.9 billion impairment on its aluminium business in last year's annual results, while this year's write-down will be a further $10-$11 billion.

The CEO change is effective immediately and Walsh will relocate to London from Perth.

"While I leave the business in good shape in many respects, I fully recognise that accountability for all aspects of the business rests with the CEO," Albanese said.

Former energy boss Doug Ritchie has also stepped down after he led the acquisition of the Mozambique coal assets (Riversdale Mining), which were subject to a $3 billion write-down.

Rio chairman Jan du Plessis thanked Albanese and Ritchie for decades of service, but said a write-down of that scale was unacceptable.

"We are fortunate to have such a capable and highly experienced executive as Sam to take over and to ensure there will be a rapid and seamless transition," he said.

"He is ideally placed to cast a fresh eye over how we address the challenges and opportunities in the business, and derive greater value from it."

Walsh, who will be paid around $A7.8 million per annum in salary and incentives, said it was an honour to be selected to lead the company.

"I will be working flat out to build an even stronger, more valuable Rio Tinto business for shareholders and for our many other stakeholders," he said.

As well as the coal and aluminum impairments, Rio flagged a number of other smaller asset write-downs of around $US 500 million.

Rio will report its full financial results on February 14. 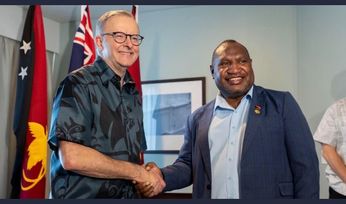 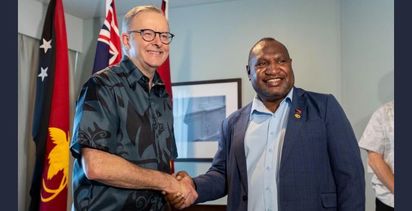