AUSTRALIAN mining industry employment has dropped 8% from its peak in May 2012. 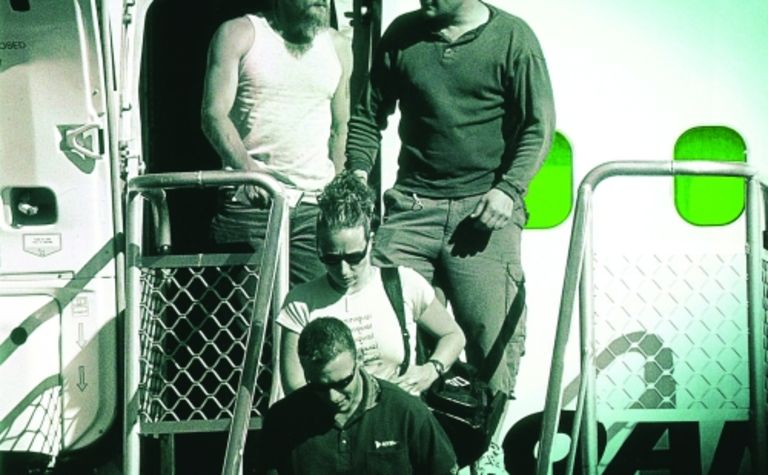 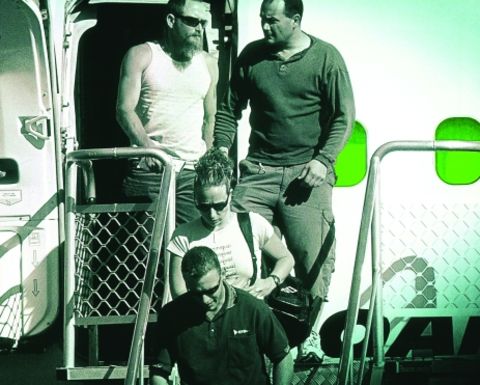 The latest Australian Bureau of Statistics quarterly labour force report estimated total workforce numbers for the mining sector at 242,000, a 5% drop from the previous quarter and an 8% dip from the peak of 261,000 people recorded in May.

The figures included full and part-time employees across the sector, excluding oil and gas extraction.

Recruitment and consulting agency Swann Global consultant Chris Fraser said the decline was already similar in size to that experienced at the onset of the financial crisis in early 2009.

Queensland was the only winner in the sector, adding roughly 3% quarter-on-quarter to reach 73,700 employees.

The number of job vacancies advertised online for the sector also declined significantly, falling by 45% between August and December, according to Swann Global estimations.

The workforce remains overwhelmingly full-time at 96.9% and predominantly male, with 206,700 men directly employed.

The majority of part-time employees are female.

From August to November 2012, full-time males experienced the greatest reduction with 11,600 jobs gone in that period for a 5% decline. 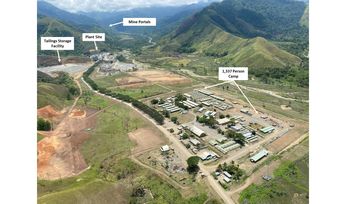 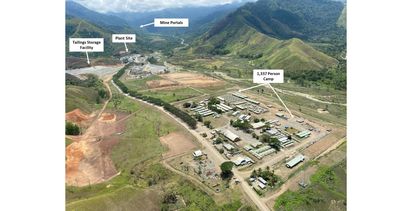 How miners are turning to 'future metals'