THERE may be a few difficult years ahead, but a new survey shows Australian chief executive officers are confident in the future. 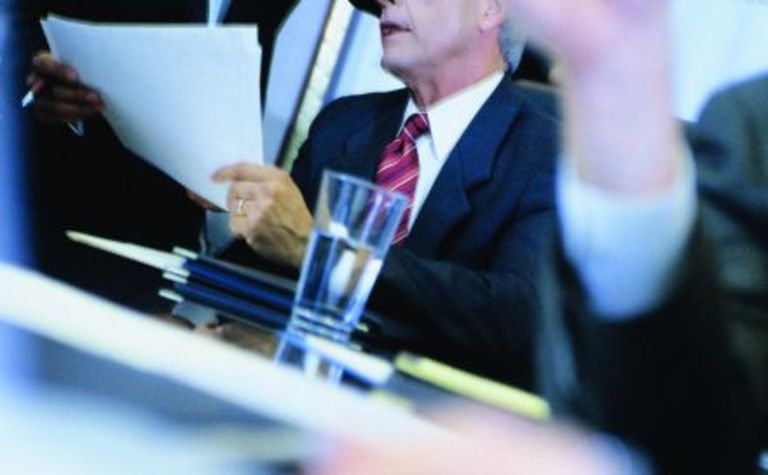 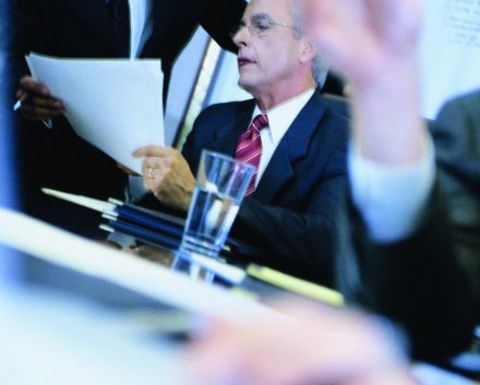 The PricewaterhouseCoopers Global CEO survey showed that while there was short-term uncertainty, the long run looks better.

"Short-term confidence levels and economic outlook point to another challenging year for Australian CEOs," he said.

"Some of the challenges will also present opportunities for those brave enough to change."

Close to half of Australia's CEOs, 48%, said they were "very confident" about growth in the long term, a confidence shared among global CEOs at 46%.

Only 30% of Australian CEOs said they were "very confident" about their company's growth prospects in the short term, compared with 36% of CEOs globally.

The top three changes Australian CEOs see the need to make in the next 12 months are in organisation structure (86%), technology investments (82%), and M&A, joint venture and strategic alliance (82%).

"When you dig down into the results there's clearly an appetite for change among Australia's CEOs," Sayers said.

He said maintaining the status quo was not an option when it came to sustainable, profitable growth.

CEOs in Australia and globally agreed that uncertain or volatile economic growth was the top economic and policy threat, with 95% of Australians and 81% of global responses.

Excessive regulation came in second with 84% of the Australian vote.

When looking for new opportunities, many CEOs were eyeing Asia with 64% identifying China as the most important growth destination and the US a distant second at 52%.

Sayers cautioned that opportunities in Asia should be balanced with other emerging economies, such as Brazil.

He said business and government would need to work together on numerous fronts to avoid a "lost decade", including fostering innovation and a skilled workforce, and he saw an election year as a perfect time to step up this commitment.

"This year's results highlight the important role government has to create the environment that allows and encourages business to invest in this country's future," he said.

"Continuing the focus on tax mix reform and lifting our game in terms of productivity and infrastructure are critical ingredients." 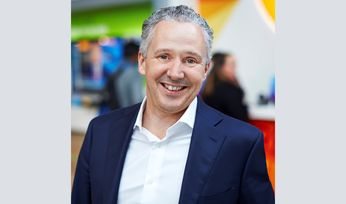 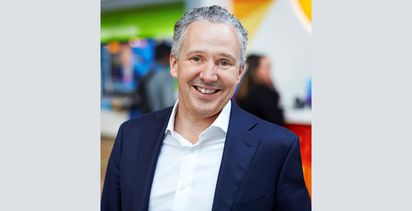