WESTERN Australian Premier Colin Barnett was comfortably re-elected on Saturday but the state will still get a new resources minister in the coming days. 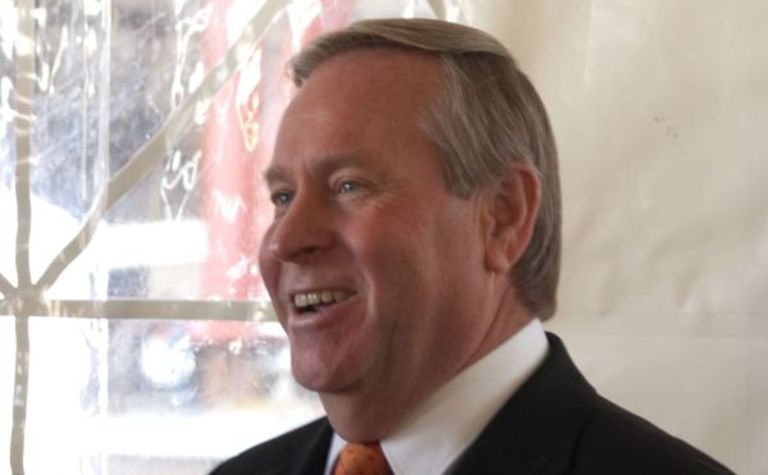 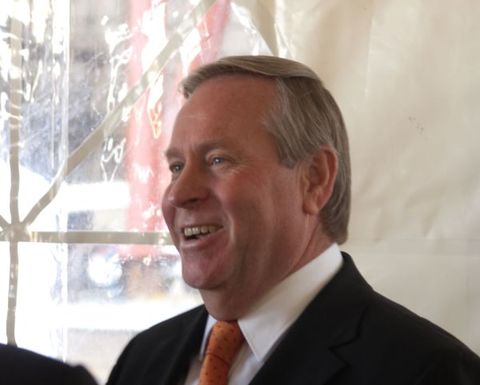 Mines and Petroleum Minister Norman Moore did not seek pre-selection for Saturday's poll and announced last year he would stand down from state Parliament on May 21.

Moore was first elected in 1977 and is the longest serving member of state Parliament.

There is no word yet on the new minister, with Barnett waiting until completion of the count, which this morning was less than 60% done.

There have been calls for Barnett to take on the portfolio himself.

The Association of Mining and Exploration Companies chief executive Simon Bennison told MiningNews.net AMEC was looking forward to the appointment of the minister.

"Obviously the premier will choose his cabinet I assume sometime this week and we just look forward to catching up with the new minister as soon as possible and going through the various initiatives that we think are going to be crucial to the industry," he said.

The Chamber of Minerals and Energy of Western Australia congratulated Barnett and said it was also eagerly anticipating the appointment.

"Given the range of issues and challenges the resource sector are facing, CME are also keen to see the premier's full allocation of all ministerial portfolios," it said.

"The Western Australian resources sector looks forward to working collaboratively with government to ensure the sector continues to grow.

"With sensible policy initiatives such as those outlined above we will continue to see real economic benefits delivered to all Western Australian."

One of the Liberal party's election promises was $A20 million in funding for the resources industry.

Of the promised funding, $10 million will be put towards phase 2 of the resource track project, which will allow proponents to track the progress of their approvals, regardless of which government department is evaluating them.

The funds will complement the $3 million the Liberal government has already invested in the Department of Mines and Petroleum's online approvals tracking system.

The government vowed to continue the exploration incentive scheme and ruled out any additional levies and taxes on the resources sector, including the training levy proposed by the Nationals.

The CME said it would work with the government to implement policy commitments including the resource track project and the environmental data library, as well as the replacement of the Department of Environment and Conservation with a dedicated WA parks authority. 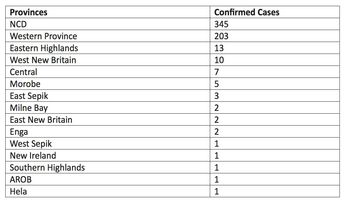 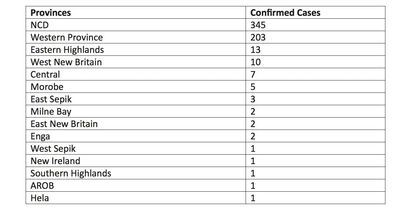