RIO Tinto’s specially outfitted science vessel, the Wakmatha, has completed its maiden voyage in a three-year research project on climate change at the Great Barrier Reef. 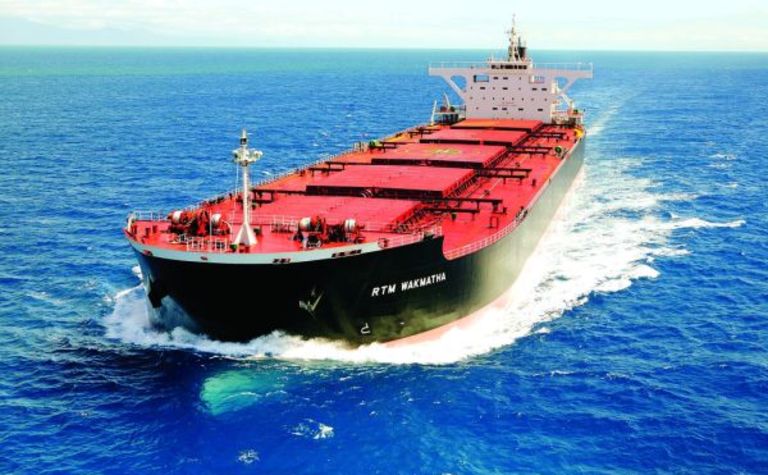 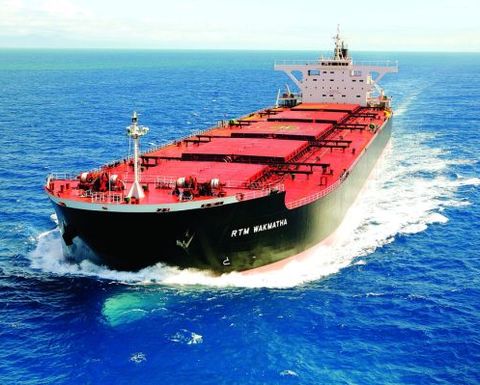 The landmark $A1 million effort known as Future Reef MAP represents the first research of its kind into ocean acidification along the world's largest system of coral.

Data collected by the modified bauxite carrier will also be used to determine how processes such as the major flood and storm events recently experienced in Queensland influence longer term changes in ocean acidification.

CSIRO ocean carbon research team leader Dr Bronte Tilbrook said the major difference between Future Reef and other research programs was that the data would be collected over a three-year period along the same 200km route between Weipa and Gladstone, Queensland.

"The infrastructure has been installed, the sensors have been tested and we are starting to receive data in our labs in Tasmania," Tilbrook said.

"For the first time we are able to collect data to map ocean acidification over the entire Great Barrier Reef and determine if there are parts of the reef that are likely to be more exposed to acidification changes."

"The data collected will help reef managers understand where and how acidification is having the most impact," Fiore said.

"Rio Tinto Alcan's investment in the Future Reef MAP project is one we draw on regularly -the concept of using an existing vessel to collect data across a scale and range of habitats that would otherwise be impossible to reach is one that many relate to and consider a smart investment," she said.