PANORAMIC Resources managing director Peter Harold says every US10c fall in the Australian dollar translates to an additional $A25 million of annual revenue for the company. 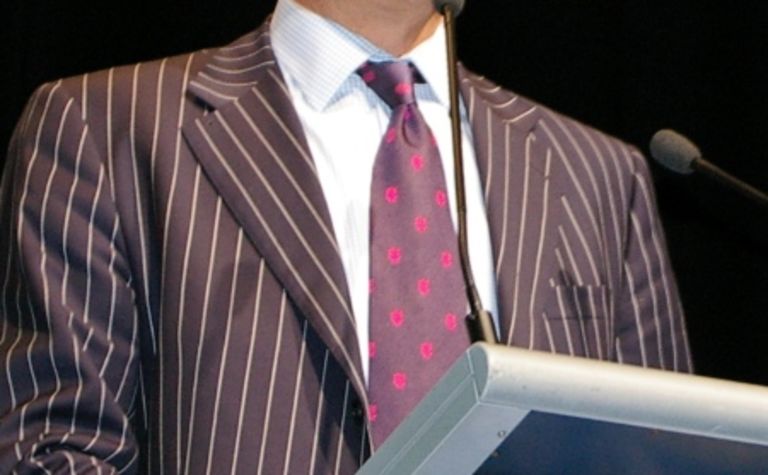 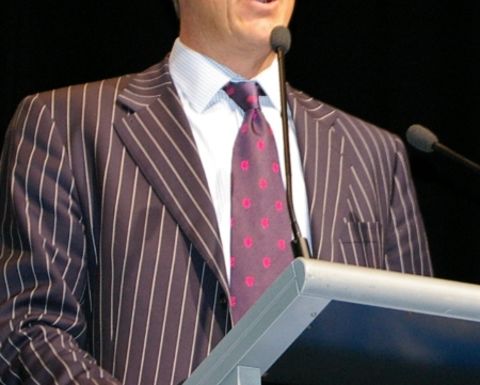 "The difference between us making a profit and a loss is that currency," Harold told the Sydney Mining Club on Thursday.

"Most base metal, gold, iron ore guys are in the same boat."

Harold believes the Australian dollar, which is trading at around US91c, will settle at around 83-85c - a huge drop from around $1.03 just a couple of months ago.

"That's a $A50 million turnaround in our business," he said.

According to Harold, the Australian dollar had been overvalued for two years.

"We've all had a great time travelling overseas but that's come to an end," he said.

"We need to have a lower currency."

Once the currency settles, Harold believes overseas buyers will return to Australian equities.

A slump in the nickel price makes the currency drop all the more important for Panoramic.

"I expect nickel prices to be soft for a while."

Harold believed around 90% of the world's nickel industry would be underwater at the moment, aside from Russian giant Norilsk Nickel.

"There'd be one or two exceptions," he said.

The nickel price is currently sitting at around $US6 a pound but Harold sees the long-term price at around $8-9/lb.

"But that could be two years away," he said.

"The real saviour is getting our costs down but also the currency."

As for the gold market, Harold isn't so sure.

"Can the gold price go lower? Sure it can. It's just a number," he said.

But again, the lower dollar helped ease some of the pain.

For now, Harold said Panoramic would hold off on developing its gold assets but keep them "run-ready".

Bankable feasibility studies for Panoramic's Gidgee and Mt Henry gold projects in Western Australia are due in the December quarter, with the company targeting 150,000-200,000 ounces per annum of production.

Aiding recovery from the Covid-19 outbreak 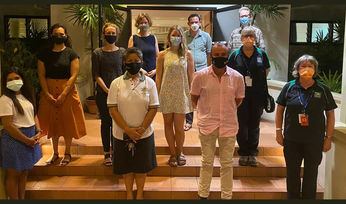 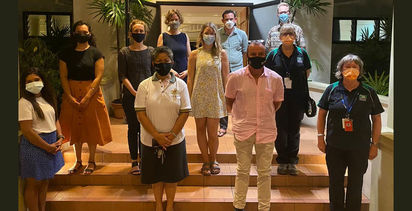