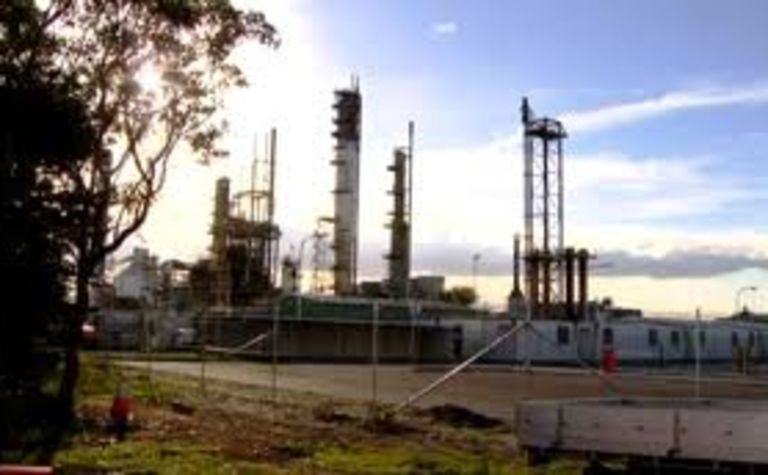 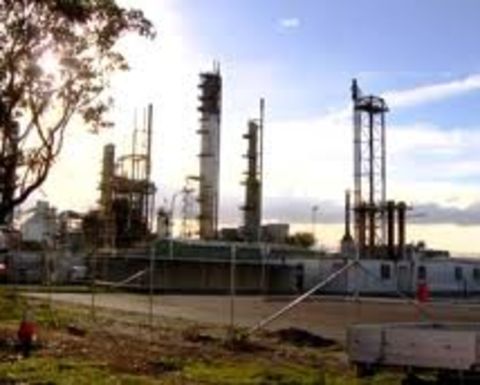 On Friday Orica estimated its group net profit after tax pre individually material items for financial 2013 will be about 10% lower than the previous year's total of $650.2 million.

Mining services were flagged as a major factor in the reduction.

The company's ground support business is now expected to break even in earnings before interest tax compared to the previous guidance of $17-25 million.

Lower than expected earnings for Orica's Indonesian business have been linked to production problems at the Bontang ammonium nitrate plant in East Kalimantan.

The company said it was implementing measures to address the performance issues in its ground support and European businesses expected to deliver benefits in 2014.

It also noted an ongoing general review of productivity initiatives and cost reduction opportunities across all areas of the company. 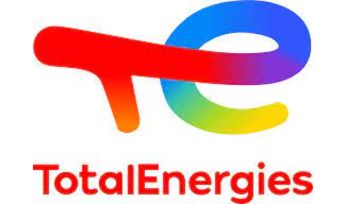 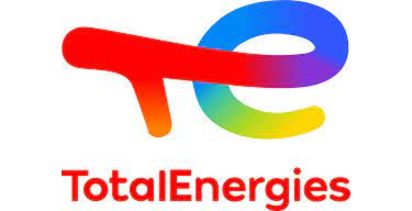