A DOWNTURN in Western Australian opportunities for WorleyParsons’ infrastructure and environment unit has driven it to an earnings before interest and tax reduction of 2% year on year to $527 million, despite ongoing strength in its hydrocarbon business. 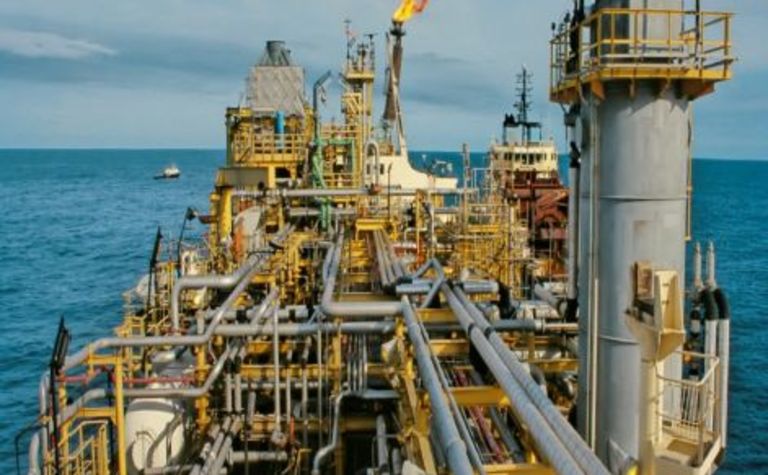 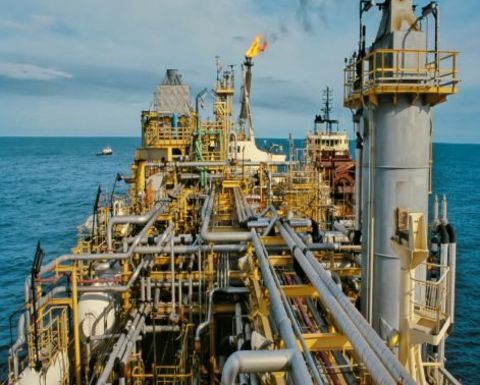 Releasing its full-year results to the market this morning, it said it had also chalked up a profit attributable to its shareholders of just $322.1 million, which is a dip of 8.8% on the 2012 financial year.

It said the main drag on its results was its infrastructure and environment unit, which recorded aggregated revenue of $784 million, a decrease of 10% from the previous corresponding period.

WorleyParsons said the unit was impacted by major project deferrals in WA, along with government spending in South Africa declining in recent times.

Elsewhere, it said its hydrocarbon business was the darling of its portfolio, contributing 70% of the group's aggregated revenue.

WorleyParsons said the hopes for its infrastructure unit might be tied up in unconventional oil and gas, with customers seeking an integrated approach to environment, water and community management.

The ongoing strength in its hydrocarbons unit was measured in aggregated revenue of just over $5.3 billion, which was a 7% increase on the previous period.

Segment EBIT was $634 million against the previous figure of $598 million.

It said continued demand for oil and gas combined with robust pricing led to more capital expenditure-laden projects being approved.

Meanwhile, the lower price of gas in the US has encouraged investors to investigate opportunities in petrochemicals, leading to more work for WorleyParsons.

It said it was encouraged by continued growth in the US market, saying a potential market slowdown in Australia would more than likely be offset by its global hydrocarbons portfolio.

Elsewhere it said despite the woe around Australian minerals, its minerals, metals and chemicals segment managed to chalk up a 5% increase in revenue to $938 million.

However, it was mainly down to ongoing strength in the global chemicals market, with WorleyParsons saying a slowdown in WA had hampered its minerals and metals business.

WorleyParsons chief executive Andrew Wood said it would be its diversification away from Australia that would deliver profits to shareholders.

"While recognising the uncertainties in world markets, we expect our geographic and sector diversification to provide a solid foundation to deliver increased earning in FY2014," he said.

It delivered a final dividend of 51c unfranked but did not give guidance. 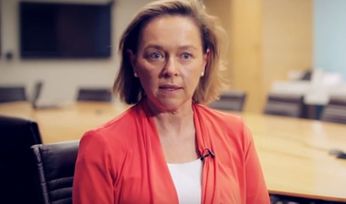 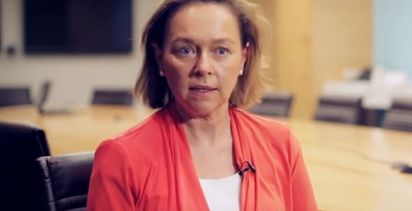