PACIFIC Niugini has announced a raising of $A3.3 million to sophisticated investors, with the money to be used to compete development of its Nicholsons gold mine at Halls Creek, Western Australia. 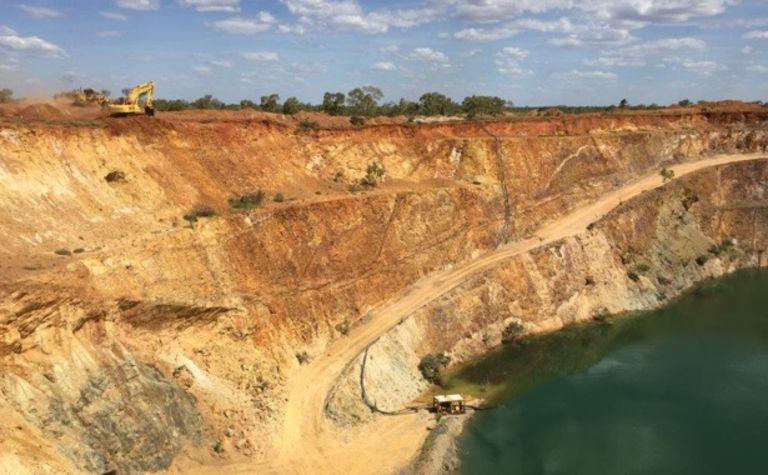 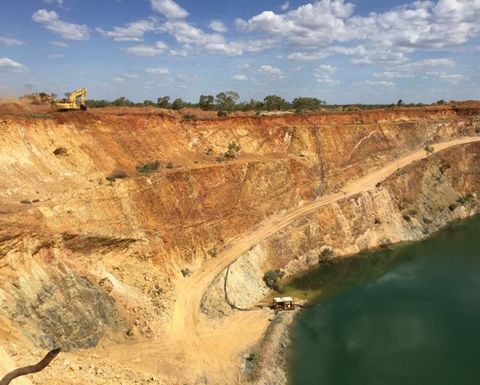 The $A3 million raising was oversubscribed, with chairman Peter Cook saying: "The issue of these convertible notes will allow the company to complete the development of the Nicholsons mine where profitable operations are expected in calendar year 2015.

"The mine development is now well progressed with production imminent and we invite all shareholders to further participate when the planned rights issue is released to the ASX and is opened for acceptance."

There were 3300 notes issued at $A1000 per note, with a coupon rate of 8% per annum and payable in cash every six months, or shares, at the election of the noteholder.

The note will mature on December 31, 2017, unless the existing Commonwealth Bank facilities have not been discharged; if this occurs then maturity will take place two months after the discharge.

"The notes are unsecured and convert at 6c per share, which is 20% higher than the purchase price for existing shareholders under the proposed entitlements issue which we intend to lodge with the ASX shortly," Cook said.

Pacific Niugini said underground development was continuing at Nicholsons with this work intersecting an ore zone on the first level. The company awaits assays from this zone.

Refurbishment of the processing plant is well advanced, with commissioning planned for late July and ore production anticipated in August.