PAPUA New Guinea’s Ministry of Immigration in Papua New Guinea says all asylum seekers detained on Manus Island are now free to come and go from the processing centre. 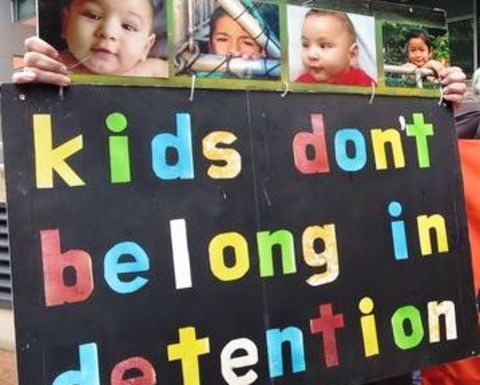 About 900 asylum seekers who were refused entry to Australia were detained on the island but the PNG Supreme Court ruled their detention is illegal.

The deputy chief migration officer Esther Gaegaming said the Immigration Ministry was committed to complying with the orders of the Supreme Court to cease detention.

Gaegaming said all residents at the regional processing centre at Lombrum Naval Base were free to come and go.

She said they had been encouraged to relocate to the Manus Island Refugee Transit Centre in East Lorengau.

Meanwhile New Zealand is being urged to play a bigger role in addressing the detention of child refugees in the Asia-Pacific region.

An international delegation of refugee experts is visiting the country and asking the government to help NGOs in their fight to resettle children outside of detention centres.

They said New Zealand was one of the few countries in the region with a good refugee track record, meaning it should lead the way forward.

In particular was the issue of child detention, which they said was widespread.

"Increasingly we are seeing countries like Thailand, Malaysia, Indonesia, who are now locking up children in very inhumane conditions in detention centres that are overcrowded," said network interim executive director Julia Mayerhofer.

"There's a lot of health issues, no access to basic health services, sanitation problems, and incidents of violence."

She said without a good legal framework and access to resources, many of the NGOs and government institutions struggled with the basics of how to deal with this.

"Age assessment is one of the things that came up, and providing additional resettlement spaces for people who are in detention, particularly unaccompanied minors."

"That is where countries like New Zealand can come in, by providing government-to-government training."

She said the numbers were manageable, with 80 children in detention in Thailand who could easily be resettled.

"The offer of New Zealand to assist with the resettlement of refugees from Nauru and Manus Island is a very constructive offer. The fact that it wasn't taken up by Australia is disgraceful."

But the New Zealand government did not escape criticism, with the delegation also raising the issue of the handful of refugees held in Mt Eden prison.

Immigration New Zealand said up to 10 asylum seekers were held at the remand prison because of security concerns.

She said a good example was Toronto, where some asylum seekers were monitored in the community by case managers, similar to a parole program.

Asylum seekers creating their own misery 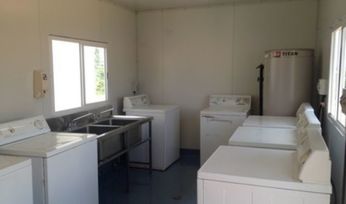 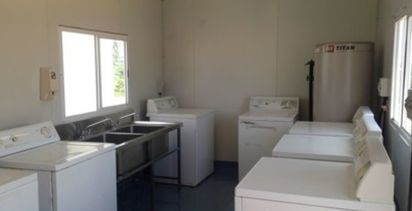