MONTHS of speculation ended this morning with the announcement that Oil Search and InterOil have agreed a $US2.2 billion merger, and with no spoiler bid coming from Total due to a side-agreement. 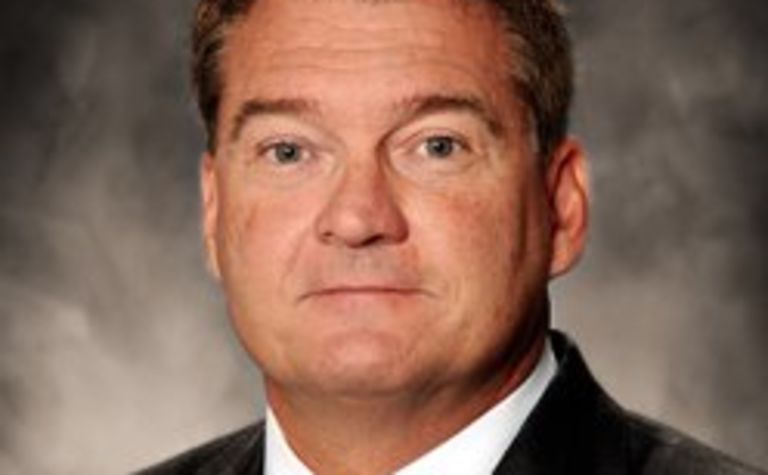 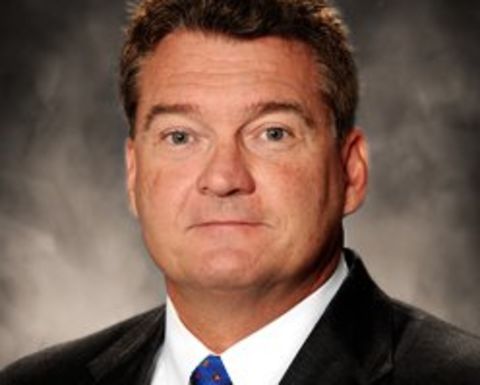 The key question now is: how will InterOil founder Phil Mulacek react?

Mulacek is seeking to control the board and institute sweeping reforms of the company to stop a takeover like that announced this morning from going ahead, but that meeting is not due to be held until June 14.

With his 7.5% stake, Mulacek's forces will need to find another 37% of disaffected shareholders, to find the 45% blocking stake to sink the Oil Search merger.

The deal has been approved by both boards, and will see InterOil shareholders offered 8.05 Oil Search shares per InterOil share plus a further right to some $6.05 per InterOil share for each trillion cubic feet equivalent of gross certified 2C resource in the Elk-Antelope fields once the two reserves reports have been finalised in 2017.

The field is expected to hold between 6-10Tcfe, but the just approved drilling of Antelope-7 could add several Tcfe more.

The reserves payment agreement could have seen Total pay InterOil pay up to $1.2 billion, while Oil Search also has up to $530 million in payments due to the shareholders of the Pac LNG Group of Companies from which it purchased its initial share of Elk-Antelope.

The base implied transaction value of the Oil Search share component of the consideration is $US40.252 per InterOil share, which represents a significant premium to InterOil's recent trading prices around $30, although is well below the at least $60.share that Mulacek believes the company is worth.

If InterOil is correct and the field holds closer to 10Tcf, the upside would be substantial, adding some $24/share to the existing offer, and if Antelope-7 comes in the field could host up to 13Tcfe, making the offer around $76/share.

Elk-Antelope has resources estimated around 7.1Tcf plus liquids (1C), enough to support a two train development, plus a further 6Tcf is believed to be sitting in other discoveries such as Triceratops, Raptor and Bobcat.

For shareholders who want to take the money, Oil Search has established a cash alternative for the share component of up to a total of $770 million, with any cash not taken up by InterOil shareholders to be applied to an Oil Search share buyback following completion of the transaction in order to reduce dilution.

It is expected that InterOil shareholders will hold 14-21% of the combined company.

Oil Search is also trying to sell InterOil shareholders on them gaining an interest in the world-class PNG LNG project, the exploration upside, and the benefits that are expected from cooperation or integration between the two projects.

The side agreement with Total, the operator of the Papua LNG project, will see Oil Search sell-on additional interests in PRL 15 and InterOil's other exploration licences, resulting in Oil Search owning 29% of PLNG and Total having a 48.1% share - after the government back in for around 22% at final investment decision.

Oil Search expects it can double production by 2023, just in time to take advantage of an expected shortfall in global LNG production.

Assuming Mulacek does not amass a blocking stake, the deal should close in the third quarter.

The board requires the approval of at least 66.6% of the votes cast by InterOil shareholders at a special meeting expected to take place in July.

Oil Search chairman Rick Lee, who starred down a lowball takeover offer from Woodside Petroleum earlier this year, said the deal was an "excellent outcome for InterOil and Oil Search shareholders and enables both companies to benefit from the value created through the commercialisation of the gas resources in PRL 15".

InterOil chairman Chris Finlayson said the InterOil board had thoroughly considered this transaction and believed it delivers significant value to all InterOil shareholders.

Oil Search's net debt following completion of the Agreements will decrease by around $300 million to $US3 billion thanks to InterOil's cash and the Total selldown, and it expects to be able to meet all of its expenditure commitments, including exploration drilling to support PNG LNG train 3 and PLNG.