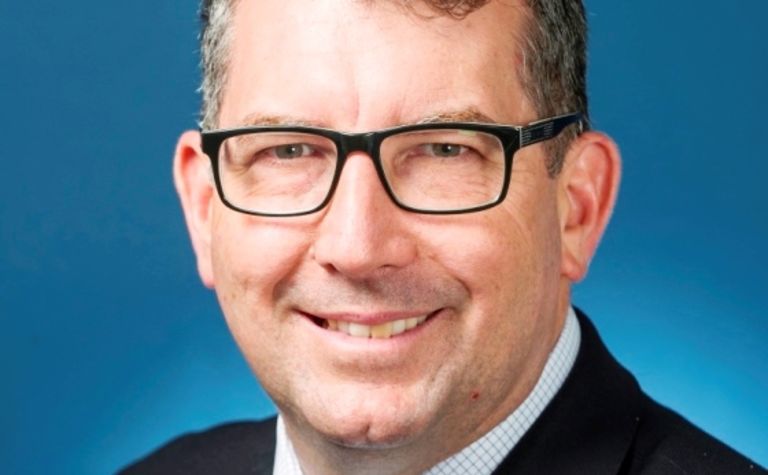 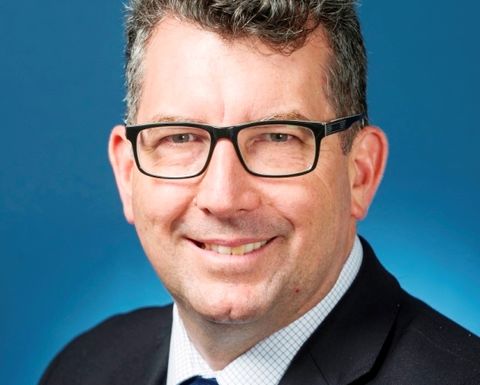 Pitt met with Australian start-up enterprises accessing mentoring, finance and business development opportunities via the Australian government's Shanghai Landing Pad.
He was also present for the signing of a memorandum of understanding between China's Bright Foods and the Northern Cooperative Meat Company.
The agreement is aimed at improving access for Australian meat through the Bright Foods supply chain.
"Shanghai is a key city in Australia's largest export market and there is always more we can do here to increase trade, especially given the huge new opportunities created by the China Australia Free Trade Agreement," Pitt said.
"China is also an important investor in Australia and our highest spending tourism market."
Pitt also attended the inaugural AFL match in China at Shanghai's Jiangwan Stadium between Port Adelaide and the Gold Coast Suns, which Port Adelaide won by a significant margin.
The match was designed to promote AFL and Australia, as well as build links between the two countries through sport. 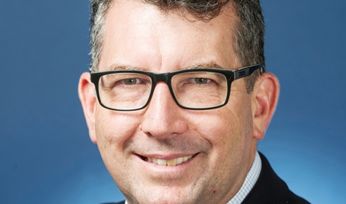 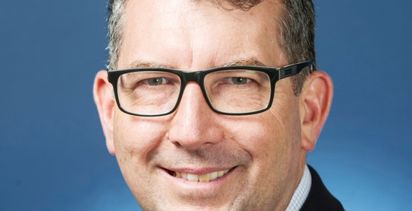