QUEENSLAND police are trying to determine whether a child’s body found in Papua New Guinea belongs to one of five people missing from an empty boat found floating in the Torres Strait. 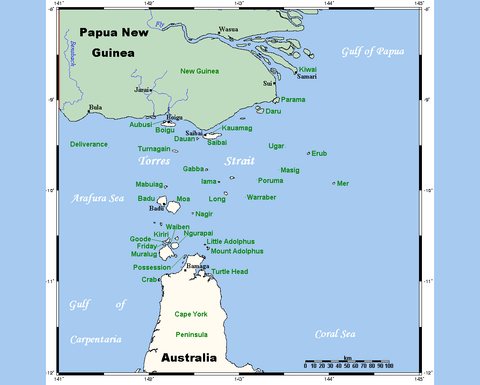 The Telegraph newspaper reports that a rescue helicopter on Saturday also located a bag containing life jackets, which will now be tested to determine if they came from the boat in question.
Two men, two women and a nine-year-old boy set off from Badu Island for Dauan Island on 31 July, but never arrived.
Their empty boat, a seven-metre vessel, was found on Friday afternoon about 4.5km west of Dauan Island.
Papua New Guinea authorities located a child's body near Old Mawatta Village on the mainland.
The Queensland police said the child's body was found outside the search area.
The search was continuing on Saturday. Water police and the helicopter will concentrate their efforts on the coastlines of the islands within the Torres Strait.
The police said the families of the missing people were being kept informed of the search efforts, The Telegraph reported. 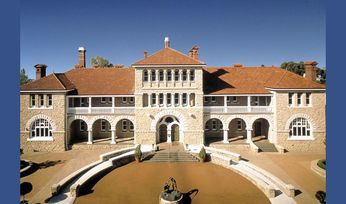 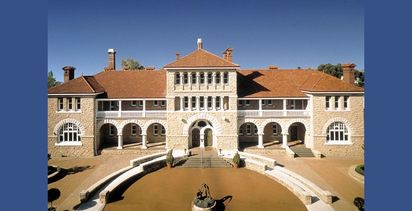